Brendan is one of the most productive writers in Chicago today. He started Bad Grammar Theater when he lived in this weird space pod in the 1700 block of South Halsted. The Pilsen neighborhood of abandoned factories. You go under the 16th Street viaduct and you are in University Village. When I went to UIC in the early 80s, it was still shady storefronts and the Maxwell Street markets. So for a time, after Brendan removed to [REDACTED BY JAMES COMEY, FBI DIRECTOR], the readings were held at Powell's bookstore on Roosevelt and Halsted, which back in the day was home to seedy lawyers, doctors who performed electrolysis, and more hideous [REDACTED BY JAMES COMEY, FBI DIRECTOR] Then the store went and started closing at 6PM. Not to be deterred, Brendan found a place that was close to the Blue Line and the Orange Line, even the Red Line.

The Forte Framing Gallery just off North and Western. Run by Jude Mire and his wife, the painter Jill Cooper, Jude and Jill have now gone on to Nova Scotia, leaving their business running smoothly by their daughter Jessica. And so it is that once a month, people come to read and drink and eat, then say goodby for the next thirty or so days. So check out Brendan's newest novel, THE WHITE RABBIT SOCIETY. (By that, I mean buy a copy.)

We wouldn't be doing this without Brendan. Our strengths grew. 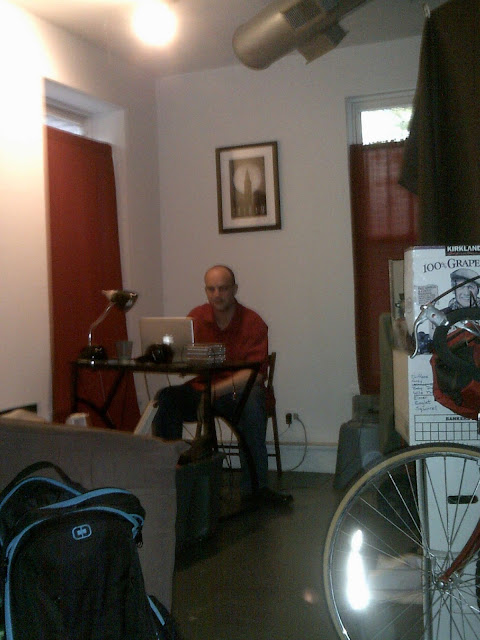 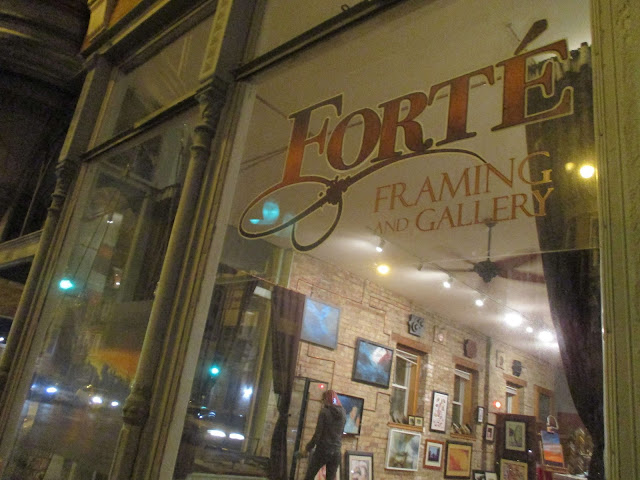 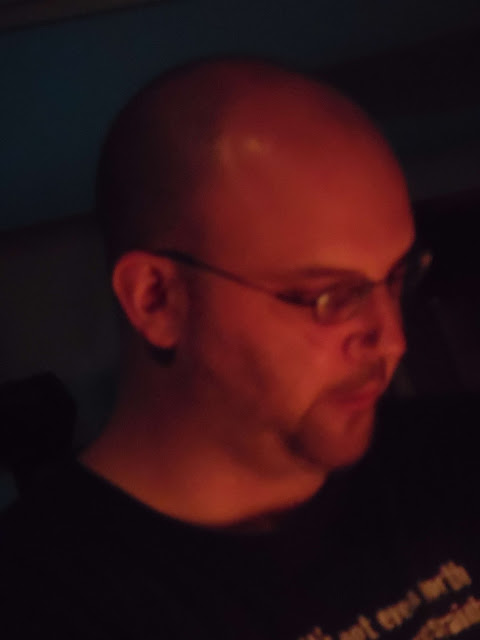 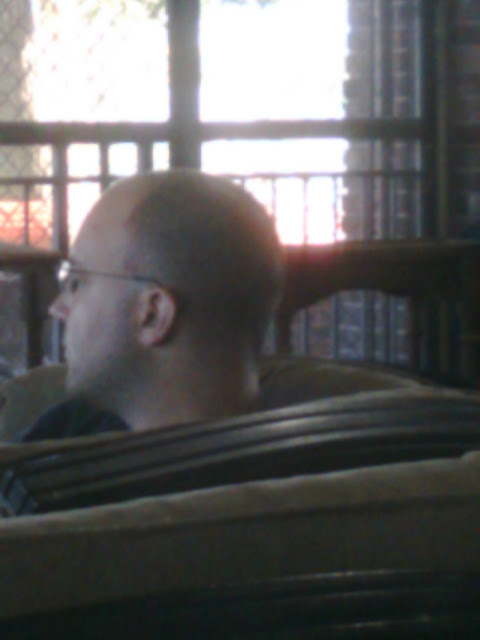 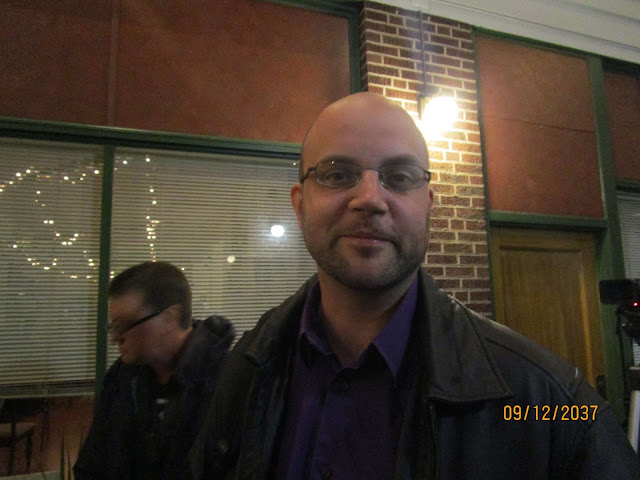 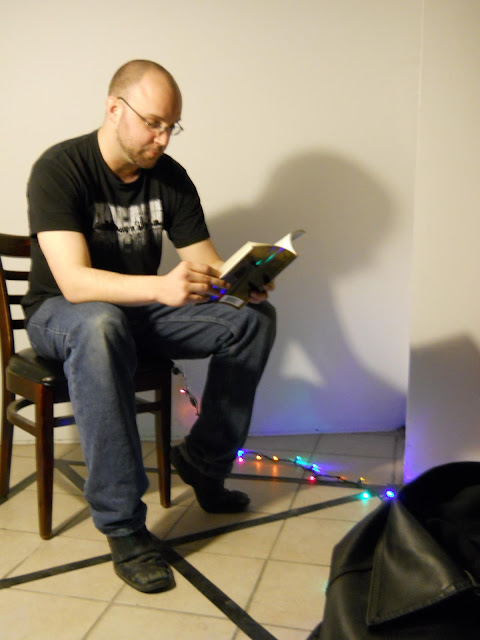 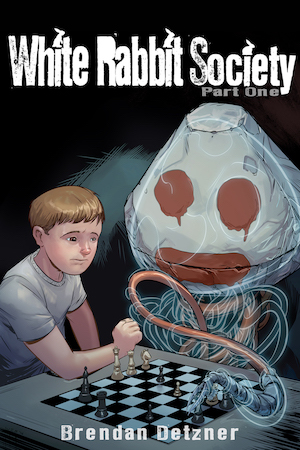