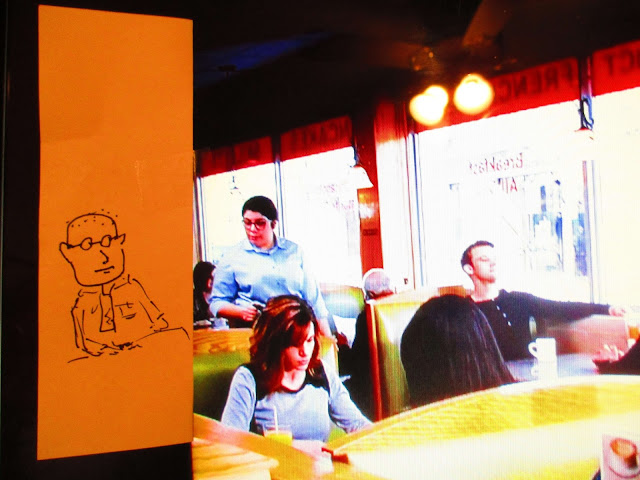 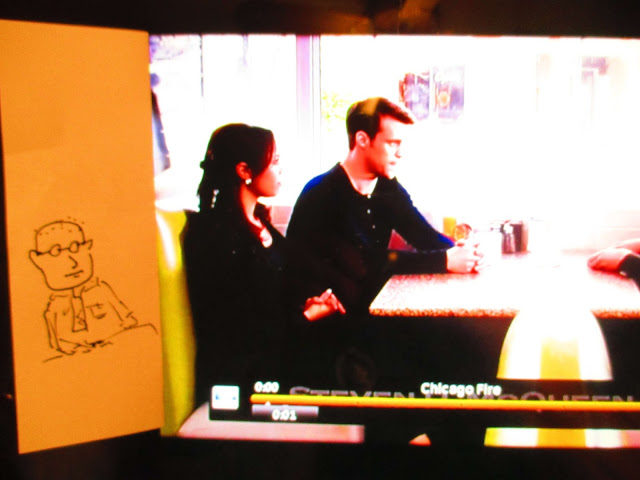 Seriously. I was in that booth, just past the pretty woman from Plainfield who I next saw in the episode of CHICAGO PD  that I mentioned filming in the last post.  But it was fun sitting there eating my hash browns for five hours and watching the booths and people get jostled around. I memorized the dialogue of the actors, they had to do several takes, then do several more when people were switched around, and again when booths were moved and new camera angles were set up. I got paid for my time, but I really enjoy the process. The entire scene lasted about three minutes at the opening of the show. Six hours and sixty people for three minutes.
Posted by Wayne Allen Sallee at 12:57 AM 1 comment: 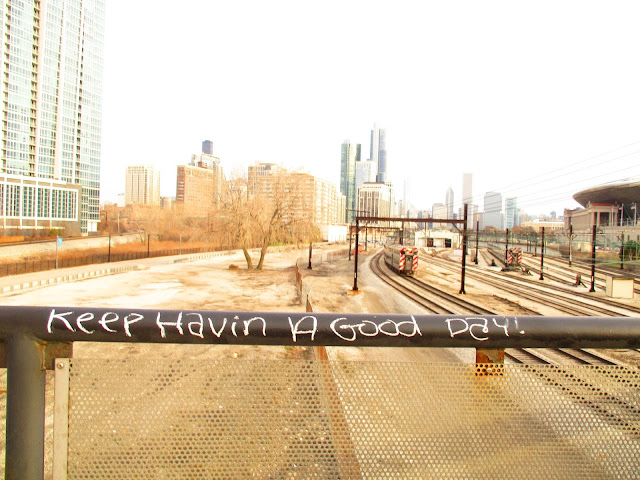 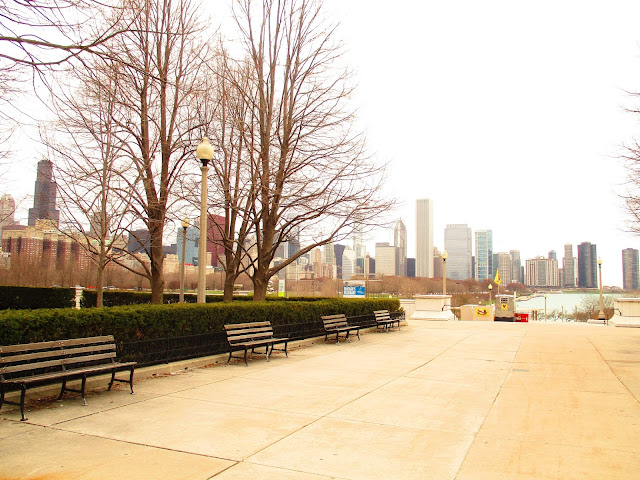 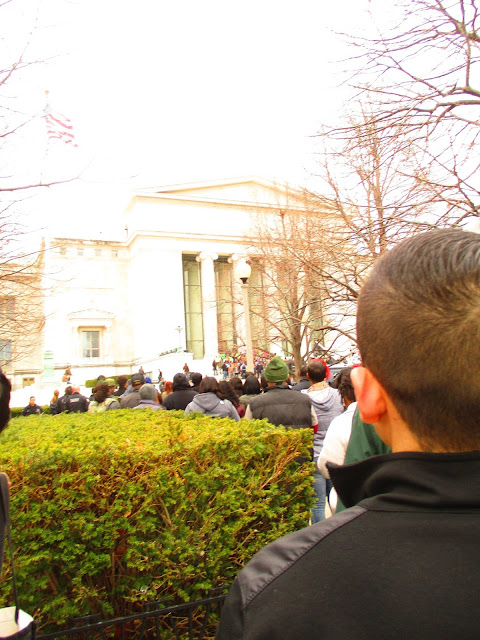 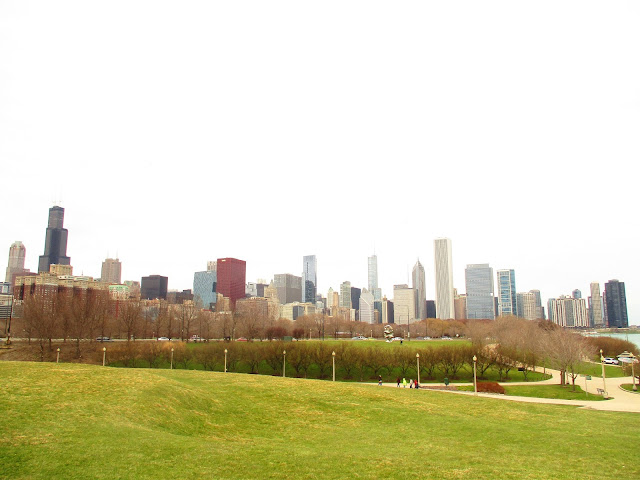 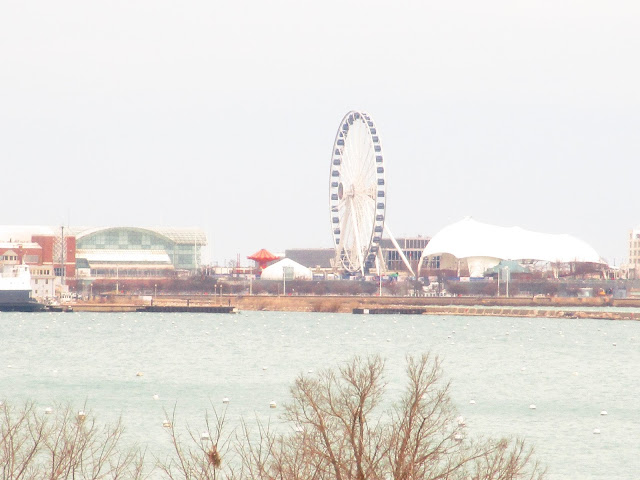 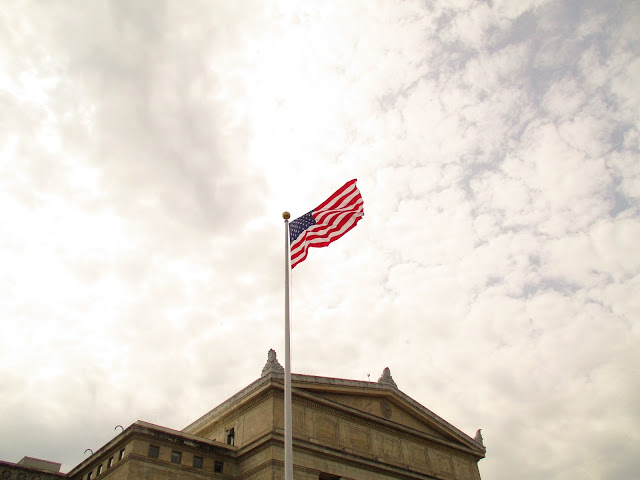 Posted by Wayne Allen Sallee at 12:36 AM No comments:

FILMING A PILOT FOR FOX

I can't say much about it as it may be a mid-season show if not picked up for a pilot. The show is based on a non-fiction book and I have a few enigmatic photos I can post. 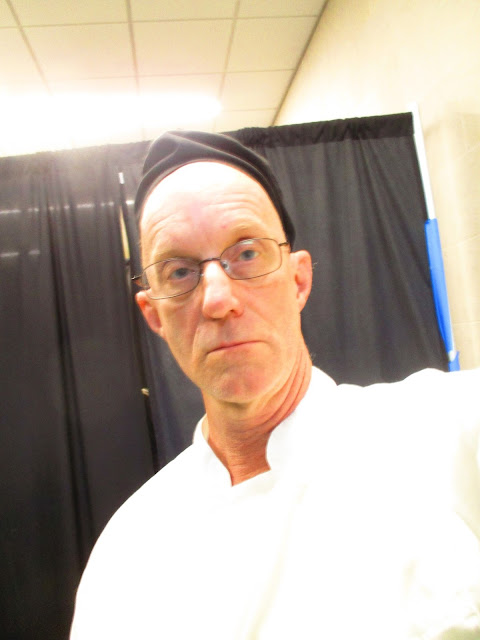 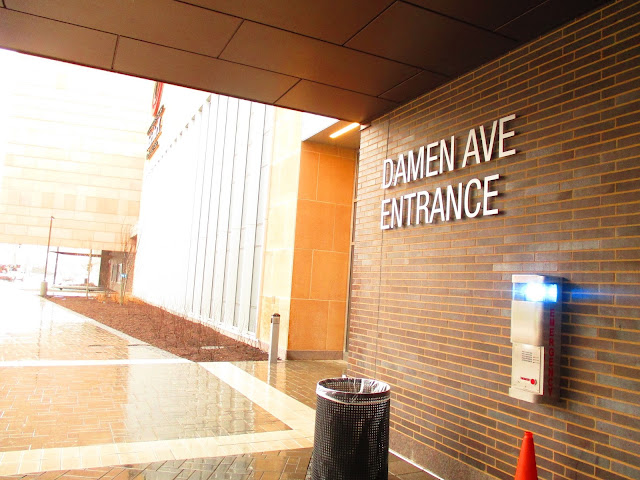 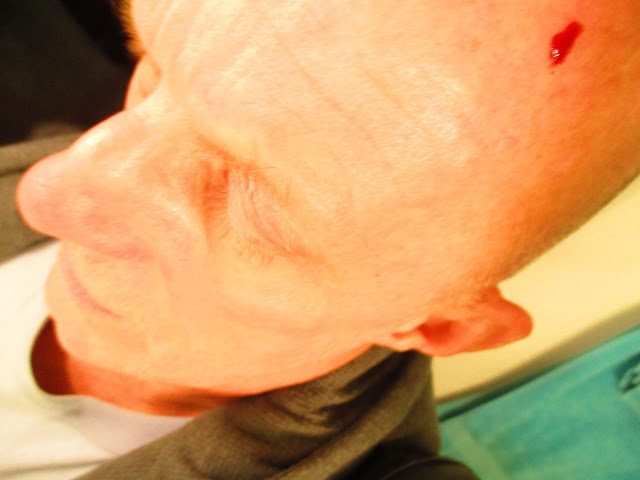 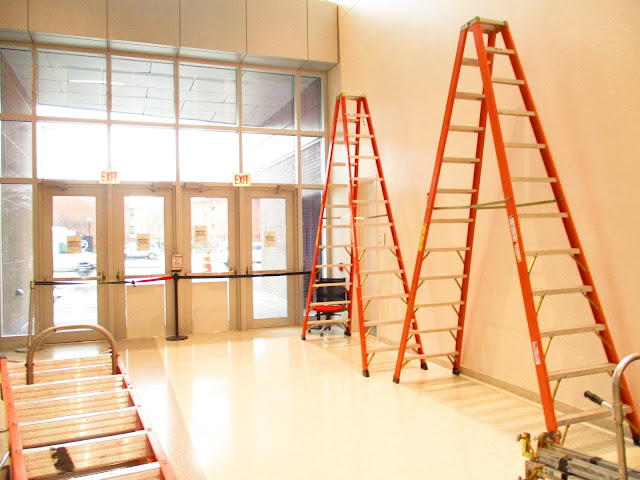 Posted by Wayne Allen Sallee at 11:25 PM No comments: