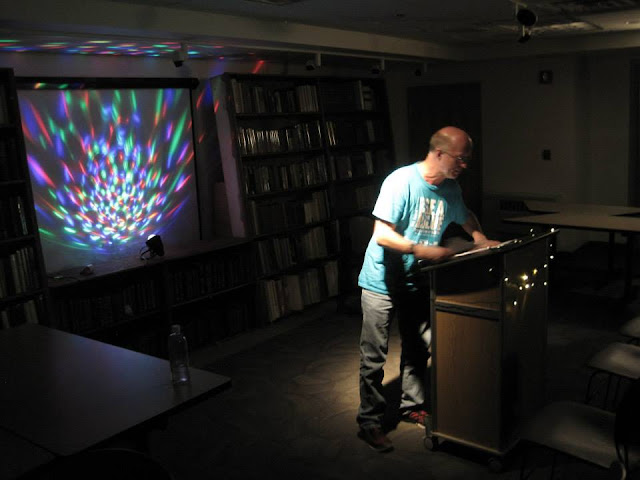 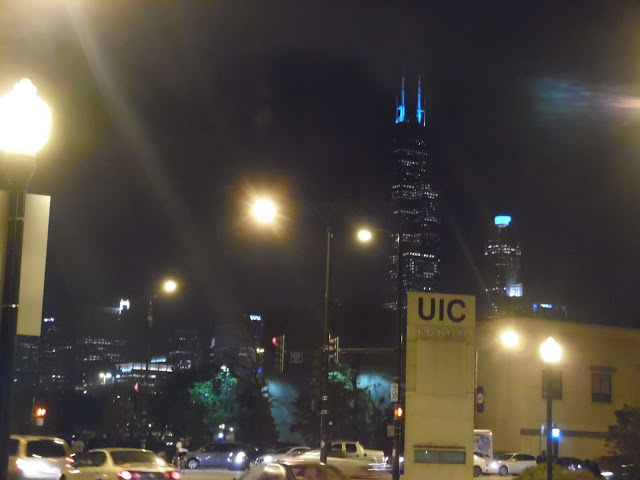 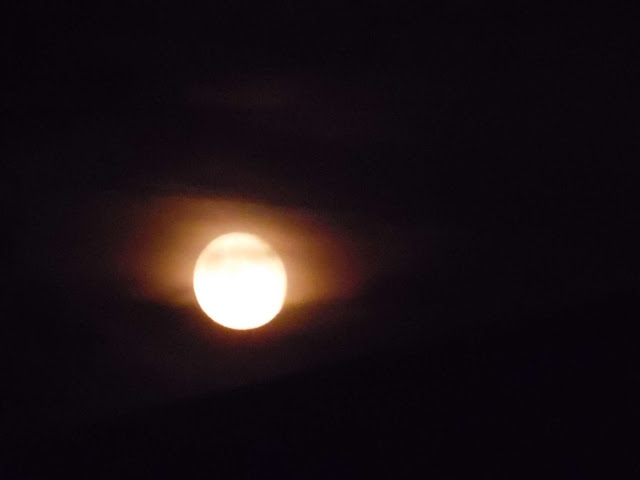 Here's a photo taken during my reading at Bad Grammar Theater, hosted by Brendan Detzner, last month. I read half of my novella "Days of Fiction Past", as yet unpublished. I'm always able to get some great shots of UIC and the skyline. My shirt was from the Salvation Army and I wasn't even aware that it was for a benefit for prostate cancer and that the Willis Tower was lit up in prostate cancer teal. It was a full moon, so here are two shots I took on my bus ride home.
Posted by Wayne Allen Sallee at 12:05 AM No comments: 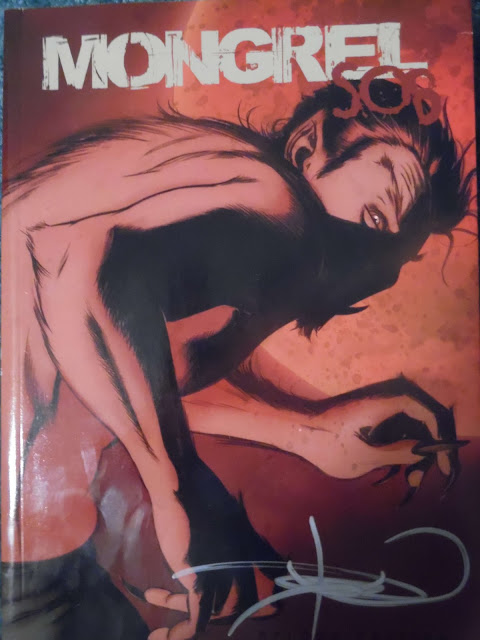 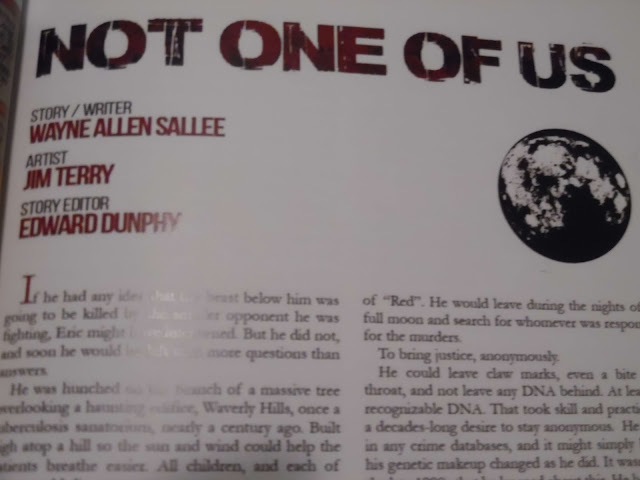 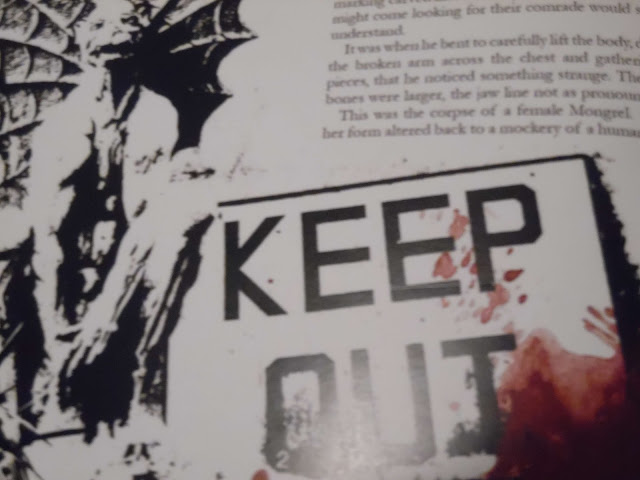 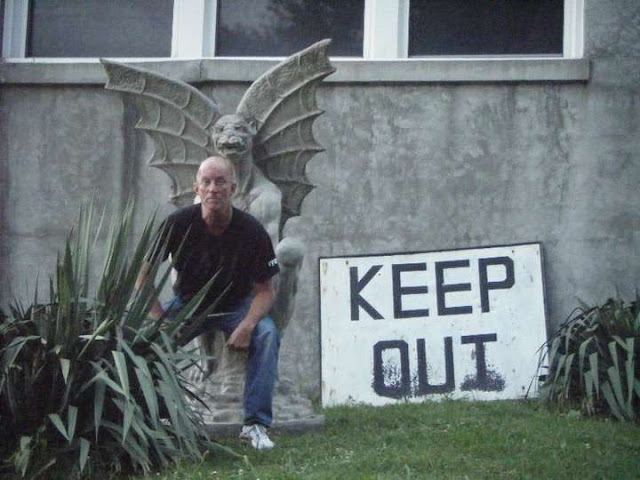 I was involved with a Kickstarter program involving my good friend Andrew Mitchell Kudelka and Ed Dunphy.  They were trying to put out a complete series for their comic character Mongrel, and for people who donated a certain amount of money, they would receive a trade paperback with the comic plus an original story by me, with artwork by Andrew. The story is set both Chicago in 1958, at the site of the still unsolved murder/body dump of the Grimes sisters, and then jumping to Waverly Hills in Louisville, Kentucky. A sanitarium during a massive tuberculosis epidemic in the Ohio Valley during the 1930s, I have also used the setting in a novella I wrote for DARK DESTINY in 1994.
Posted by Wayne Allen Sallee at 12:23 AM No comments: