I found this at a Unique Thrift Store in McKinley Park the other day. The cover was facing out and that is what intrigued me. The table of contents intrigued me more, as I had a poem in it. I know there were several books I had to find on my own in the pre-Google Machine days. I moved to Burbank in 1999, but so many publishers still had my Chicago mailing address because I had lived there for decades, I fault no one. Anyhow. Have a look: 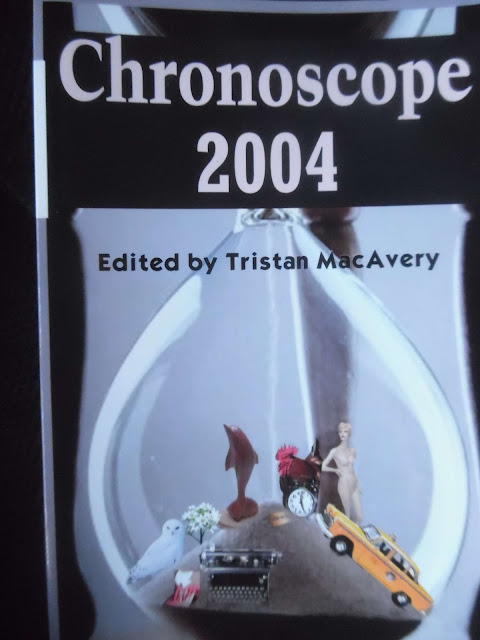 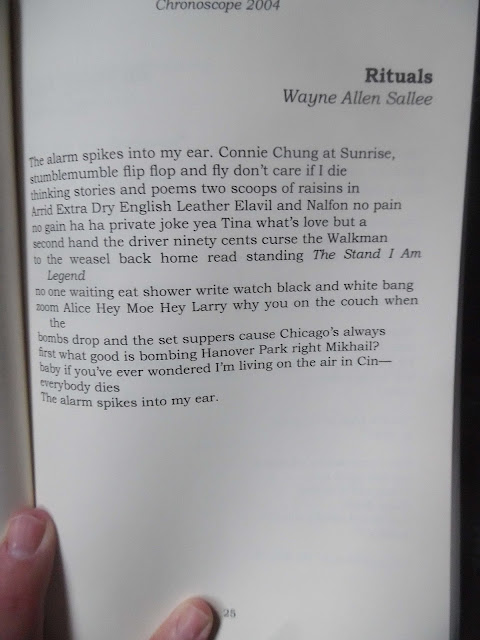 Posted by Wayne Allen Sallee at 12:02 AM No comments:

Email ThisBlogThis!Share to TwitterShare to FacebookShare to Pinterest
Labels: CHRONOSCOPE 2004

ONE OF MY PHOTO EXCURSIONS: WEST ENGLEWOOD, 07 OCT 15 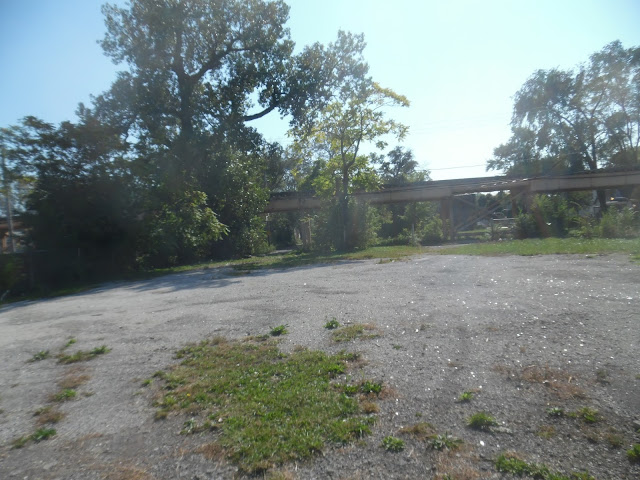 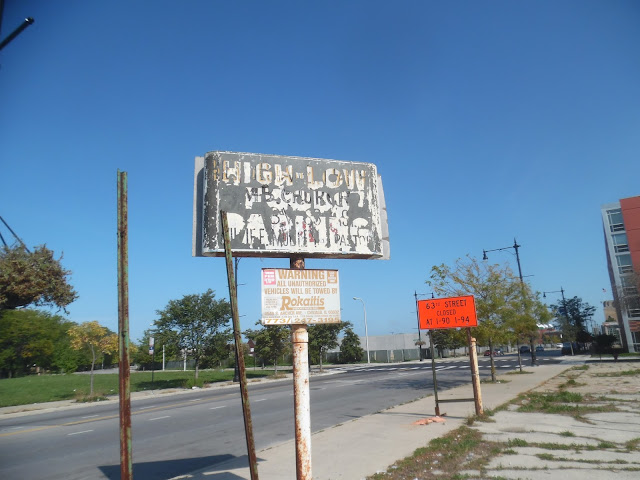 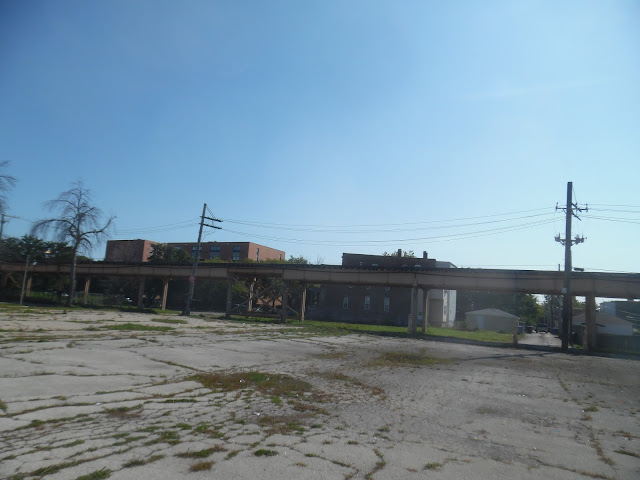 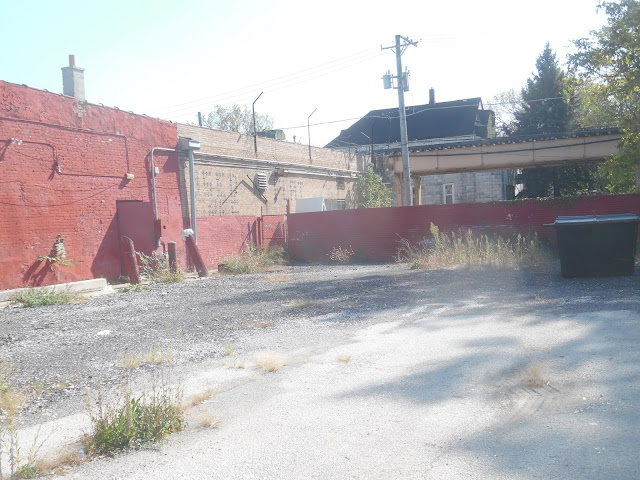 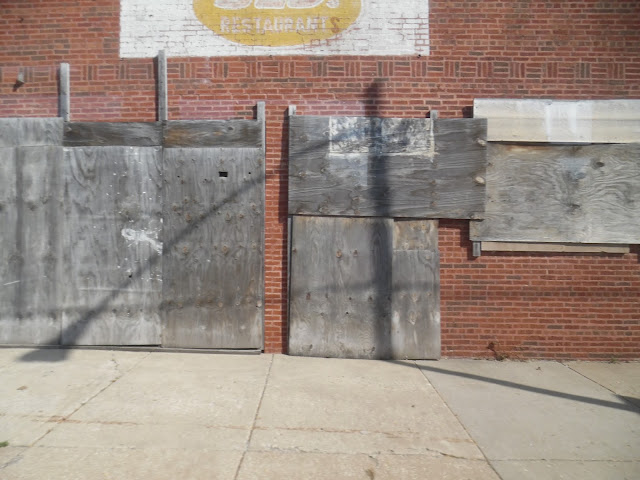 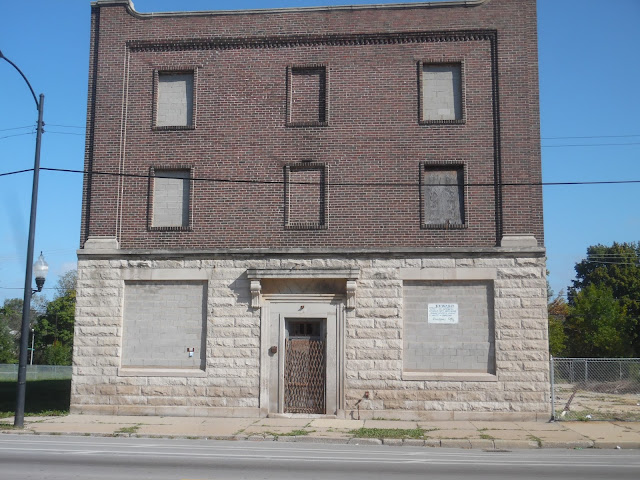 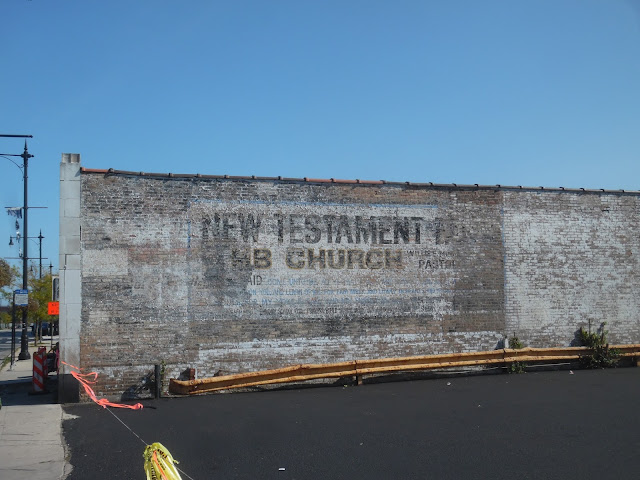 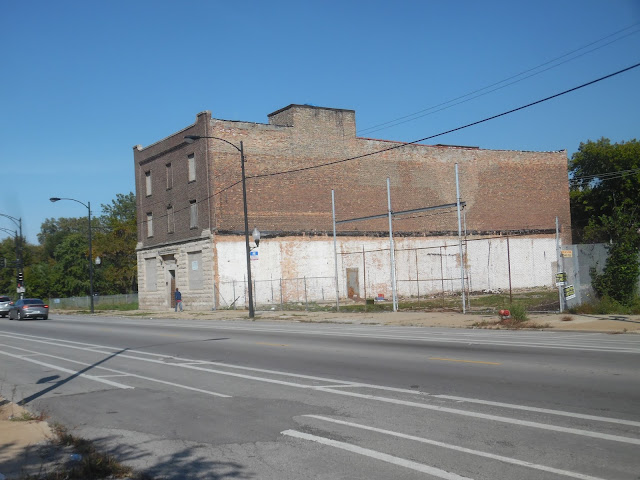 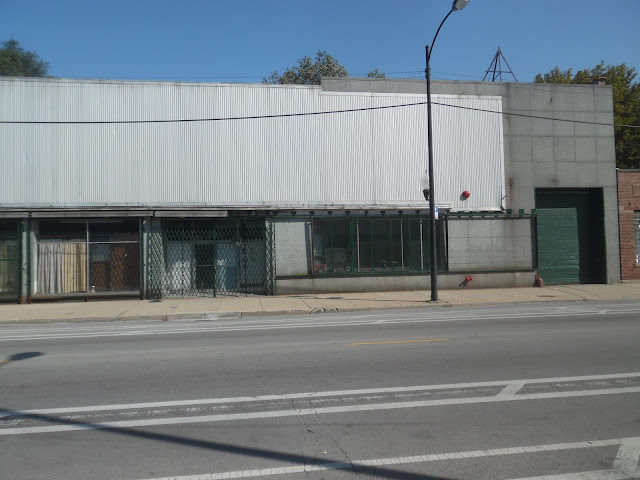 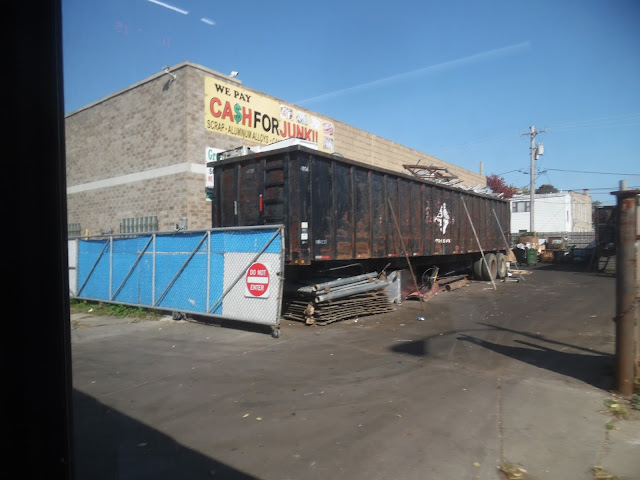 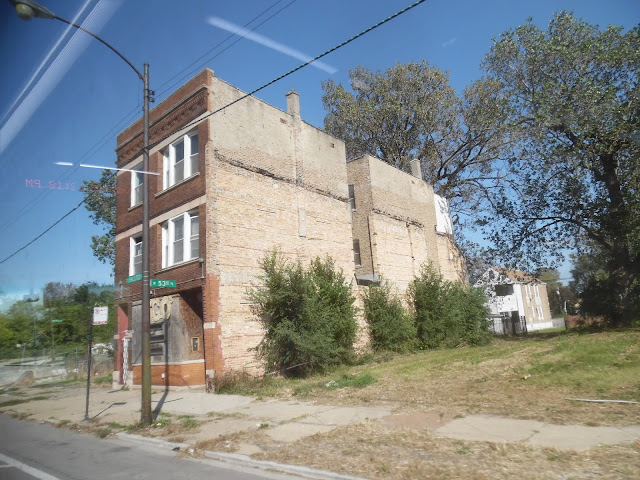 Posted by Wayne Allen Sallee at 1:01 AM No comments: 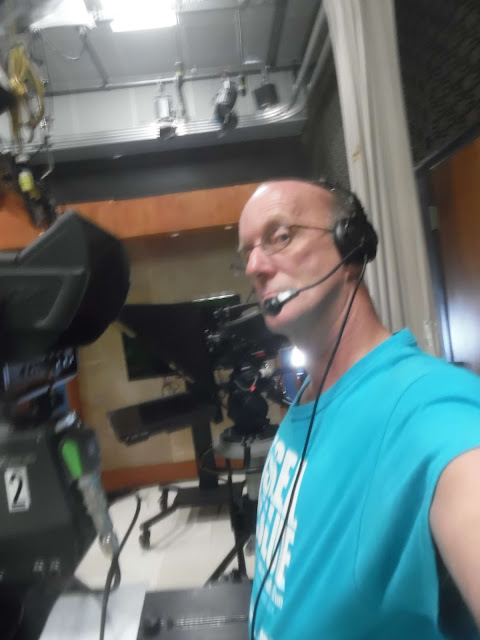 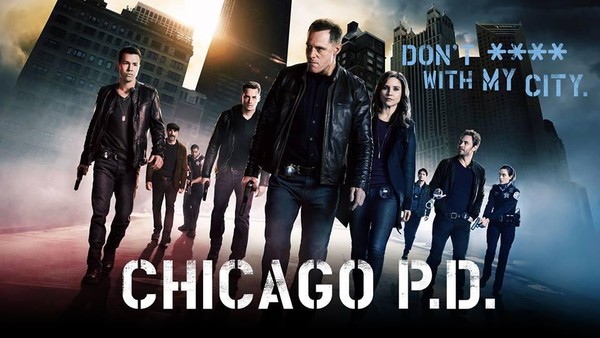 I am now also registered with CHICAGO FIRE and CHICAGO MED.
Posted by Wayne Allen Sallee at 11:48 PM No comments: