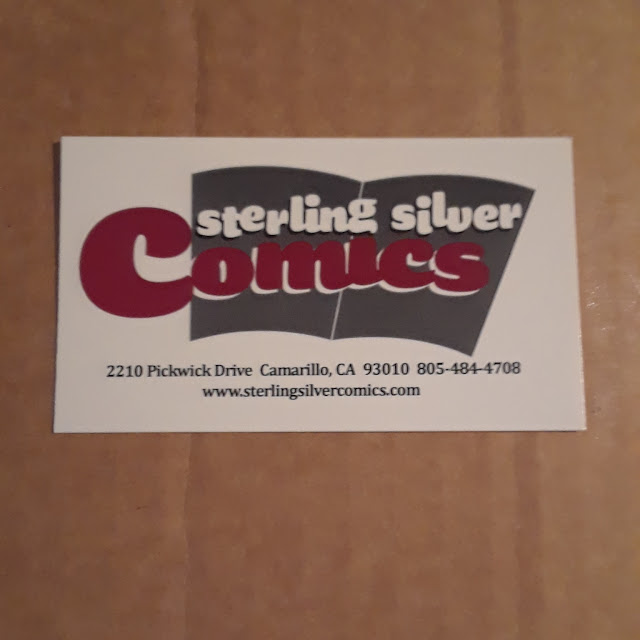 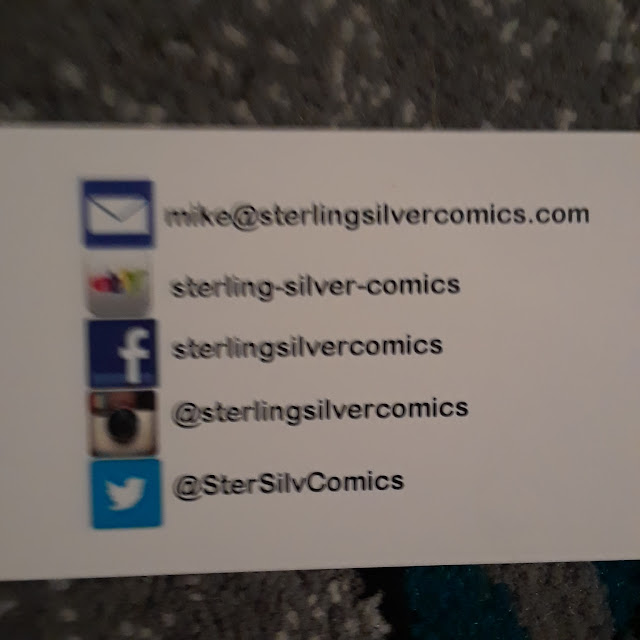 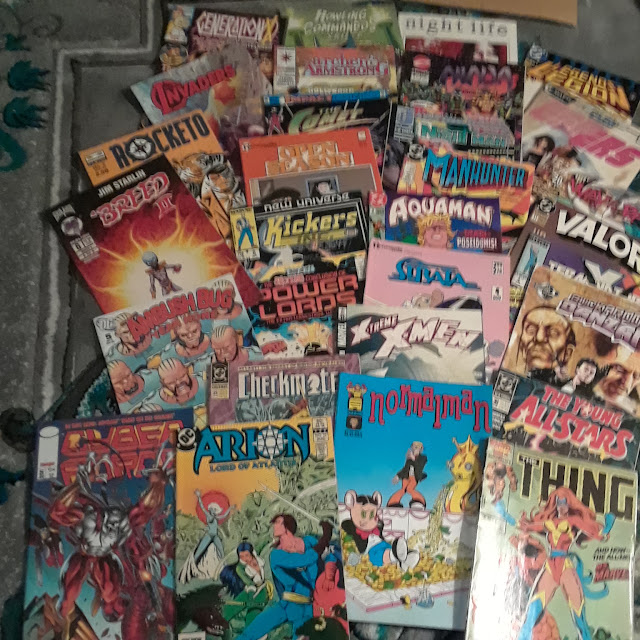 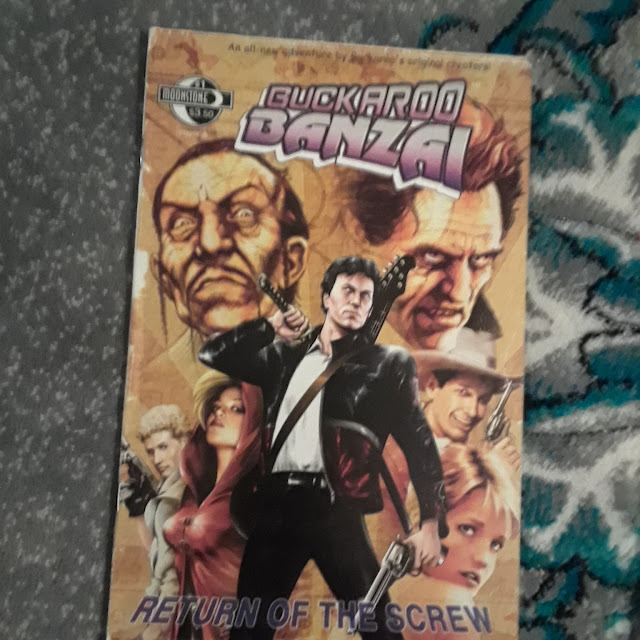 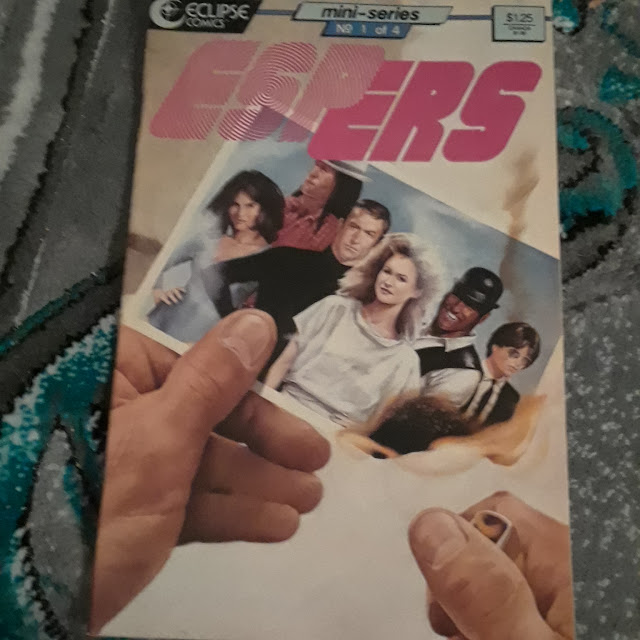 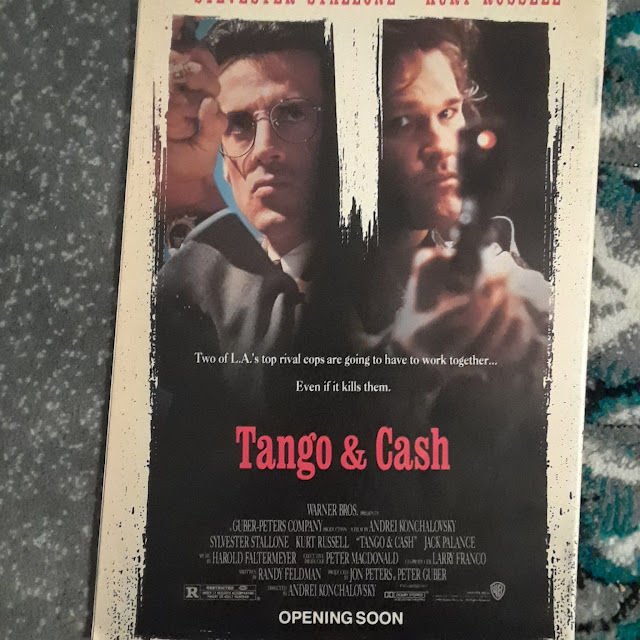 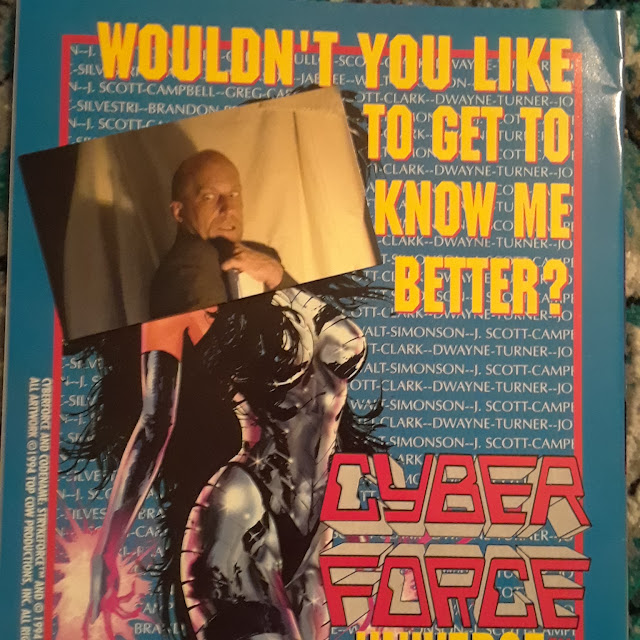 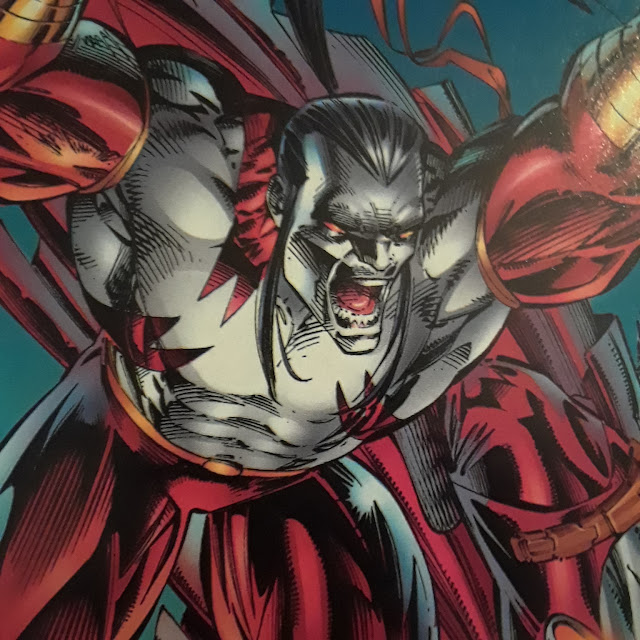 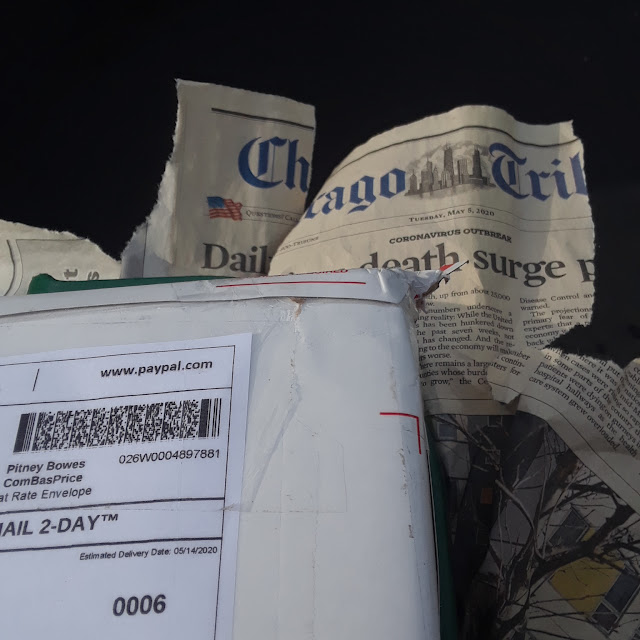 Going back to the title of this post, I'm being a good consumer and giving money to a store owner who needs it, instead of blowing the $20 on Amazon. And every day, Mike also pays it forward by doing his blog. He's very witty, and often talks about his early days working at another comic shop in Ventura called Ralph's. We are about a decade apart in age, and so his posts often remind me of my days working at a comic shop on Archer and Ridgeway in the early 90s, also known as the decade of the Extreme. I took photos, just because some of you might enjoy the covers and such. And if you are looking to give a gift to some neighbor kid or one of your own, think about Sterling Silver's great deal in this scary time.
Posted by Wayne Allen Sallee at 1:21 AM 2 comments: 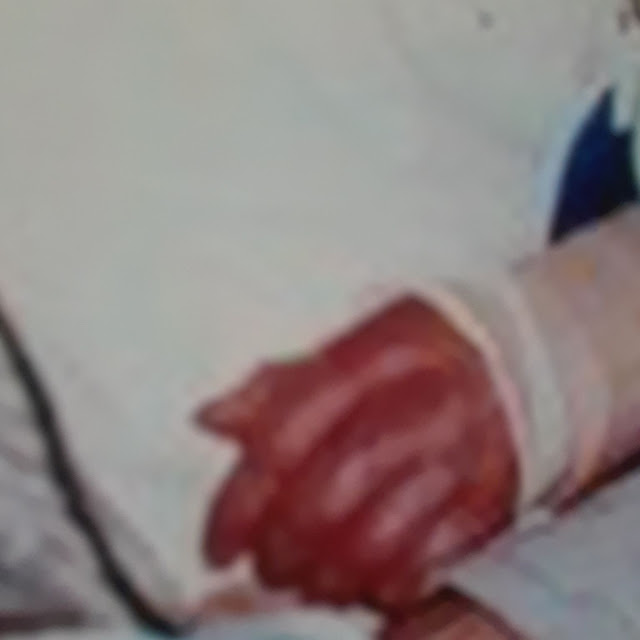 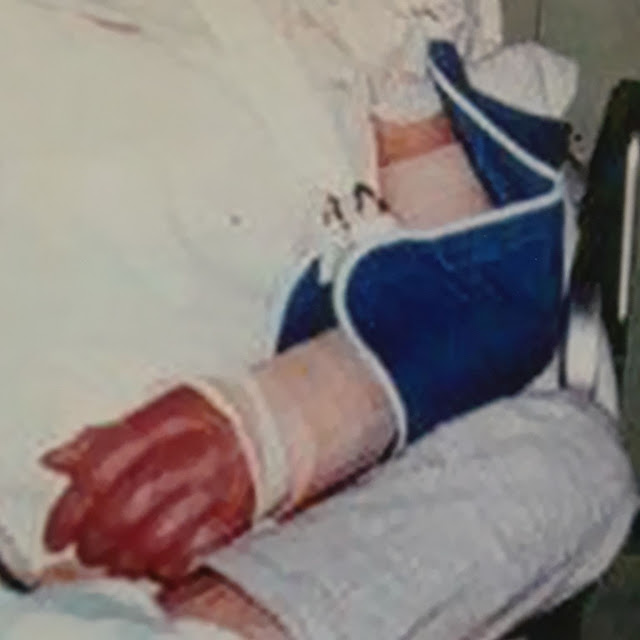 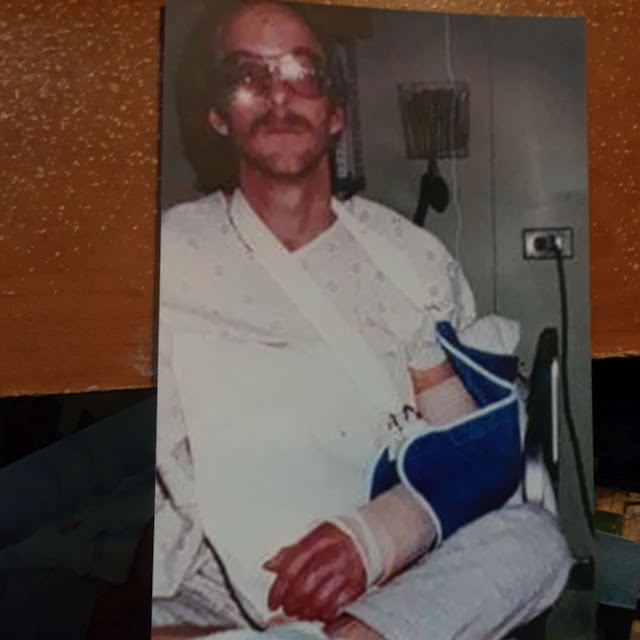 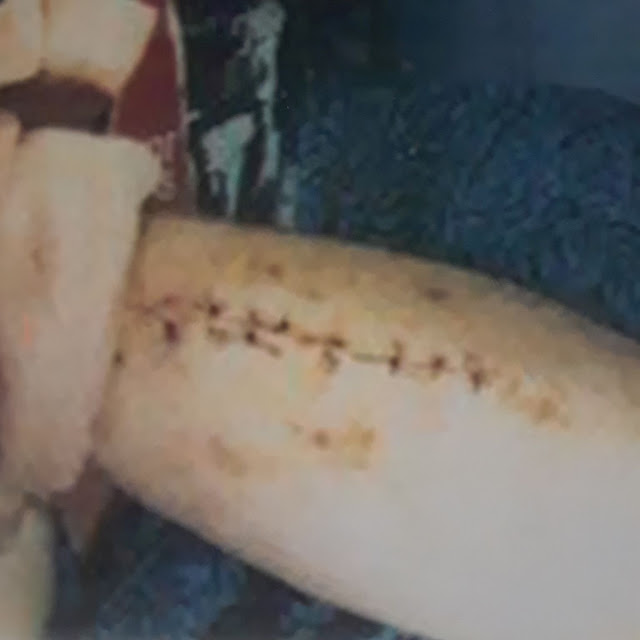 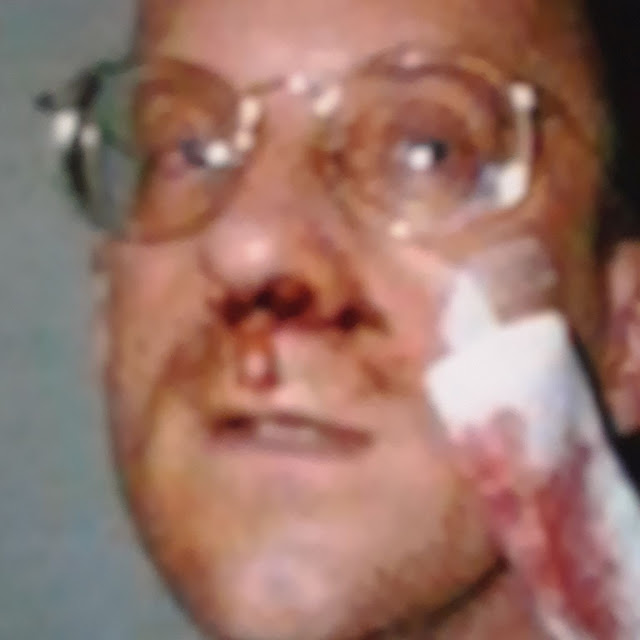 Posted by Wayne Allen Sallee at 1:13 AM No comments: 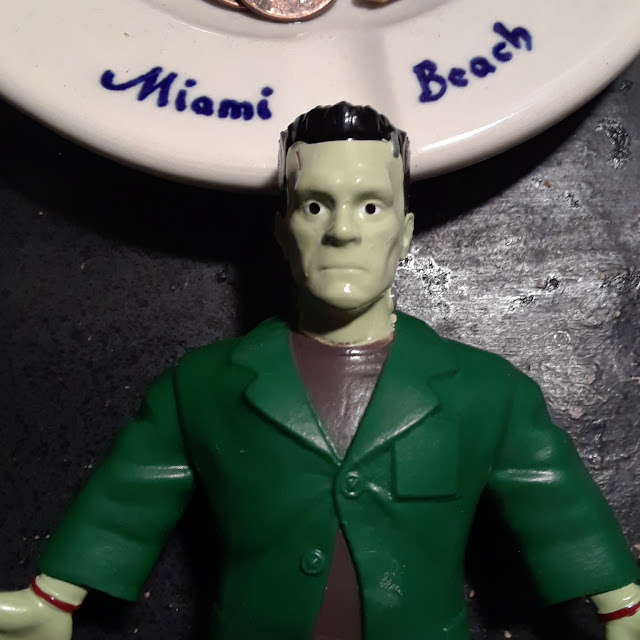 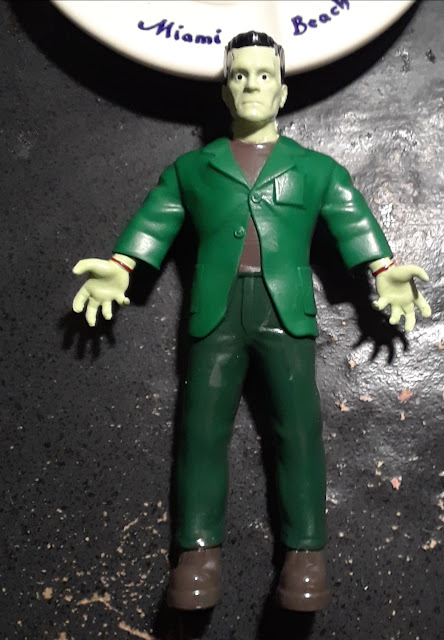 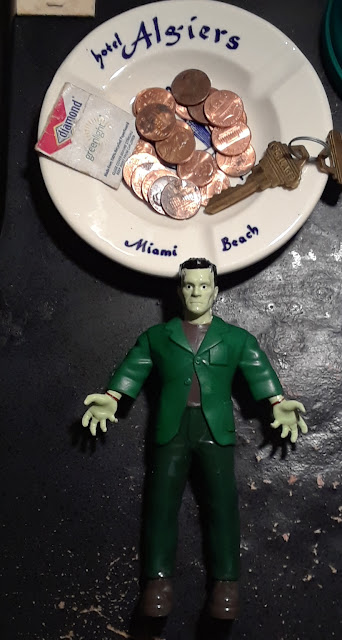 Posted by Wayne Allen Sallee at 1:27 AM No comments: 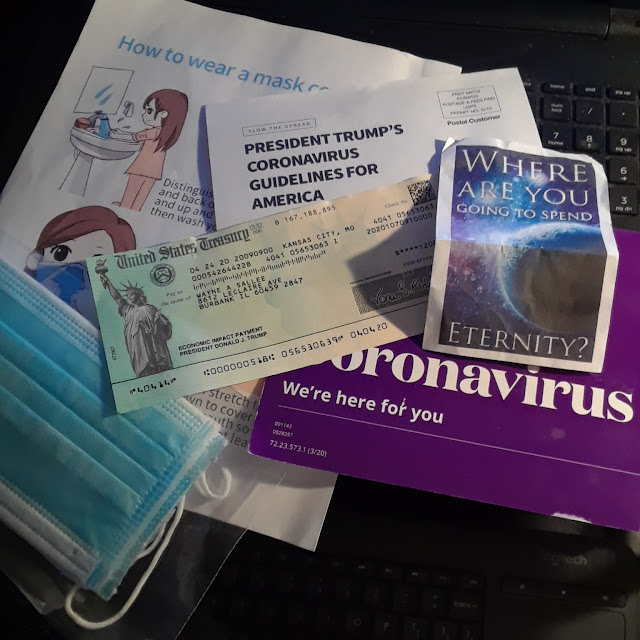 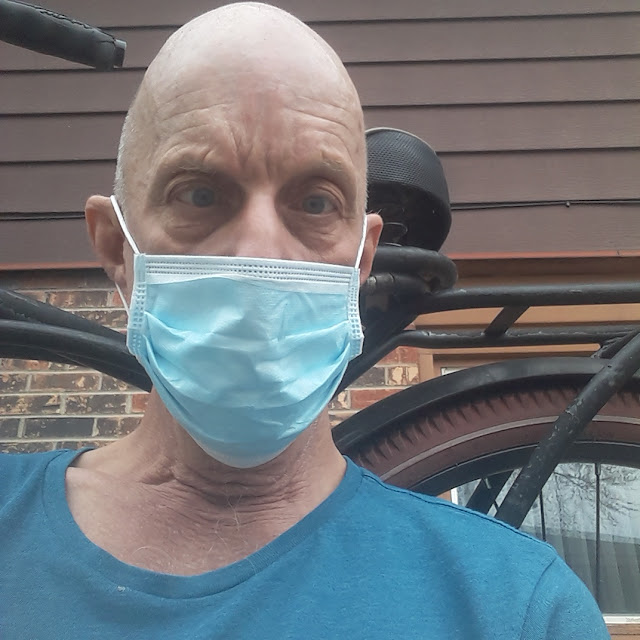 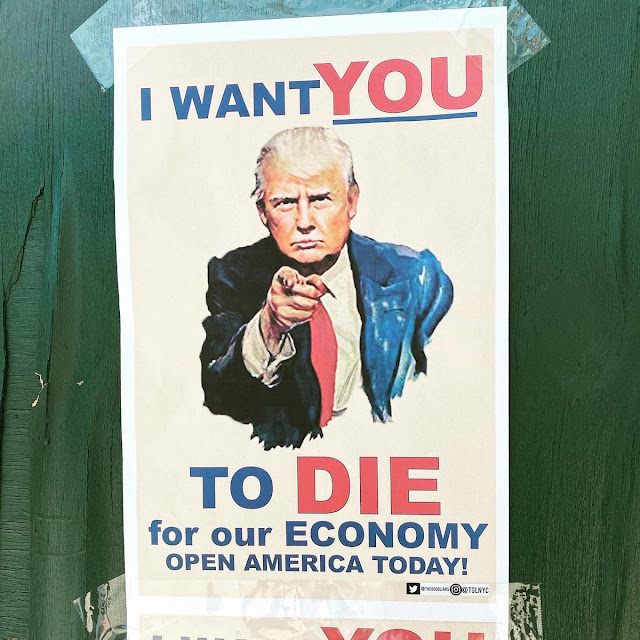 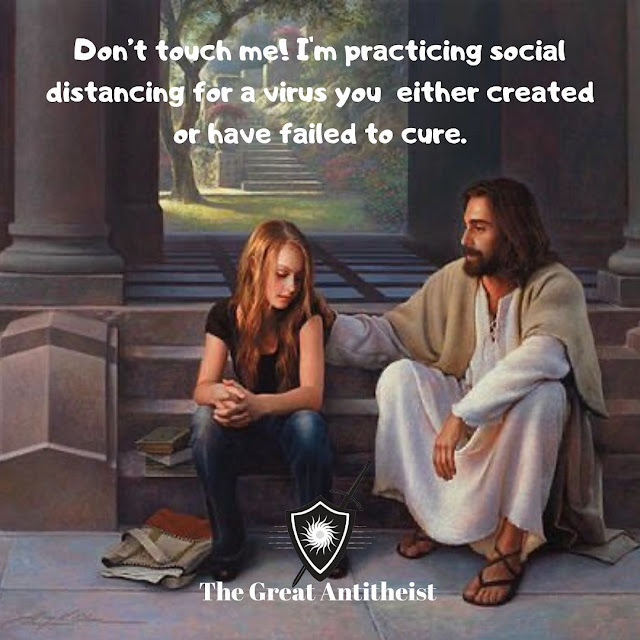 Posted by Wayne Allen Sallee at 1:05 AM No comments: