STEP OFF THE BLOCK

Courtesy Will Adams, here are two photos during filming of STEP OFF THE BLOCK back in October. I am looking forward to this film and will promote it here as more information is available. 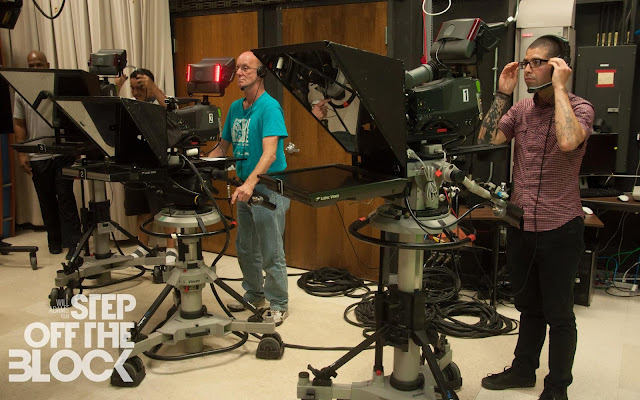 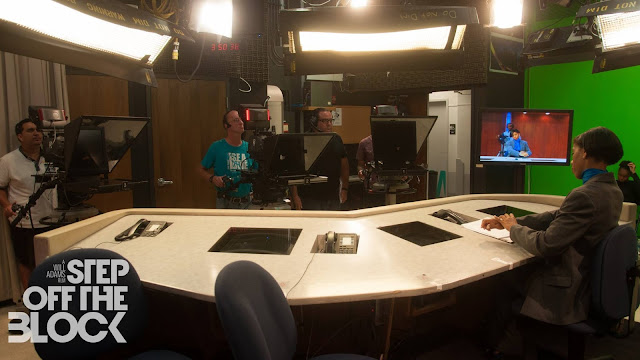 Email ThisBlogThis!Share to TwitterShare to FacebookShare to Pinterest
Labels: STEP OFF THE BLOCK, Will Adams 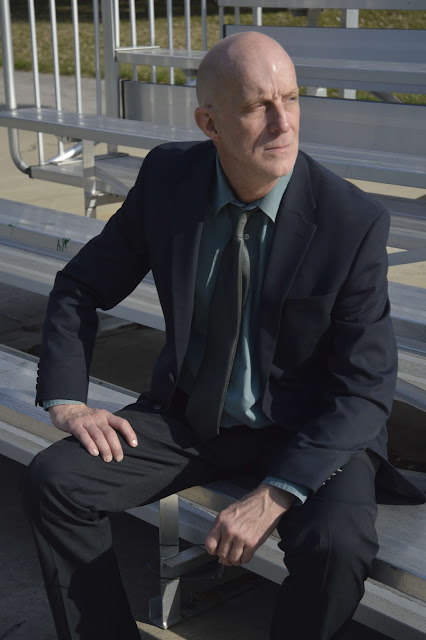 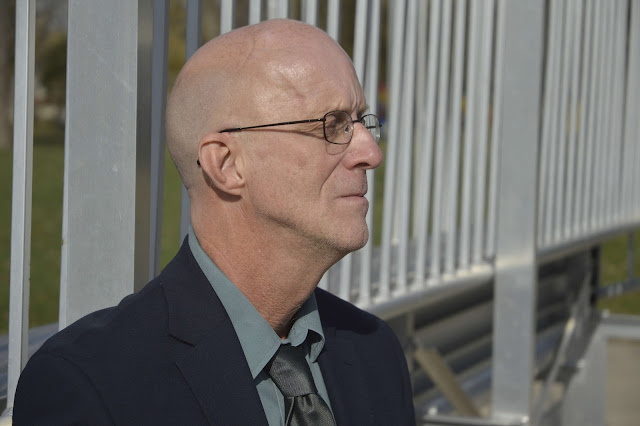 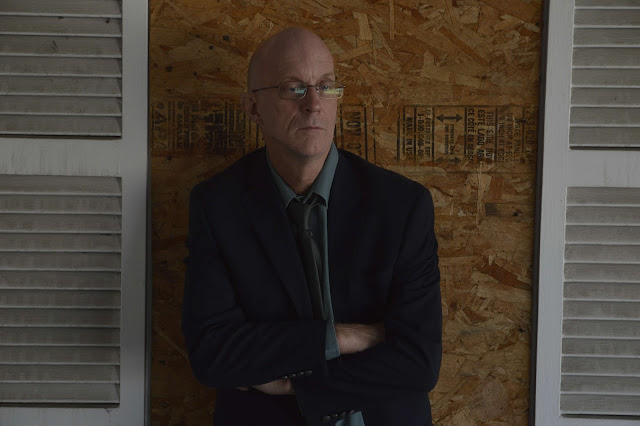 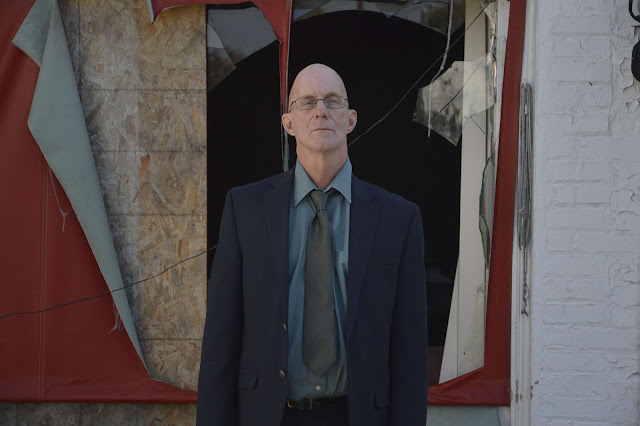 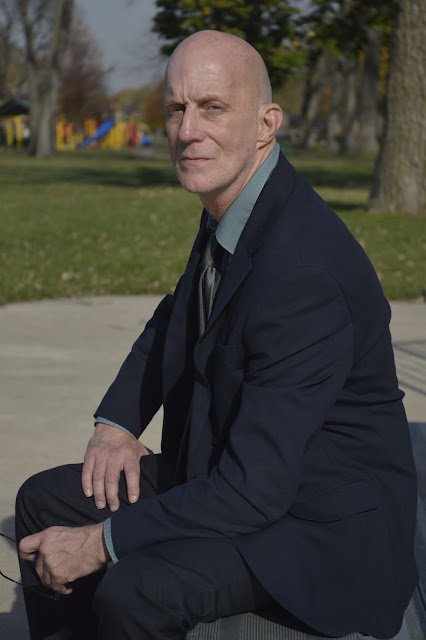 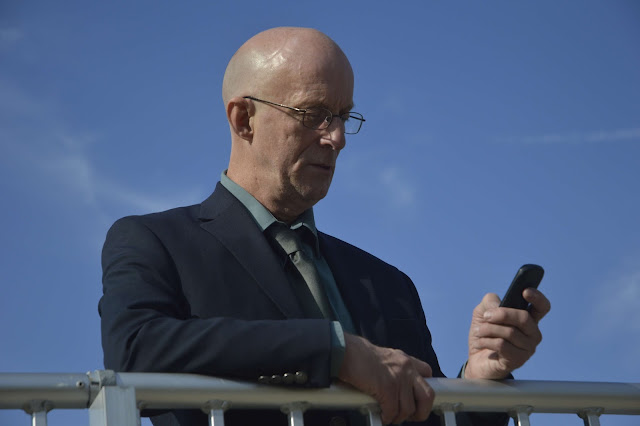 Greg Loudon took time from his busy schedule to drive her to Burbank and spend time taking photos of me that are probably better suited than my usual selfies when it comes to photos submitted when responding to a potential gig. I'm waiting to hear back from CHICAGO FIRE regarding a scene on a CTA bus that was involved in an accident.The last photo is to prove to everybody that I actually do own a cell phone, and that my knowledge of the locations of all working pay phones from here to Calumet City are just an urban legend.

Whenever I mention my gigs on the Chicago shows, I will always add that it would not have been possible if I hadn't been hired by Will Adams for his film STEP OFF THE BLOCK. Check out the Facebook page The Work of Will Adams for some of most motivational lines that anyone involved in Creative needs better than a kick in the ass.

And go on Amazon to buy a copy of Greg's sketchbook, CRUEL & UNUSUAL. He does a lot more than take photos. I'm very lucky to be surround by such good people.