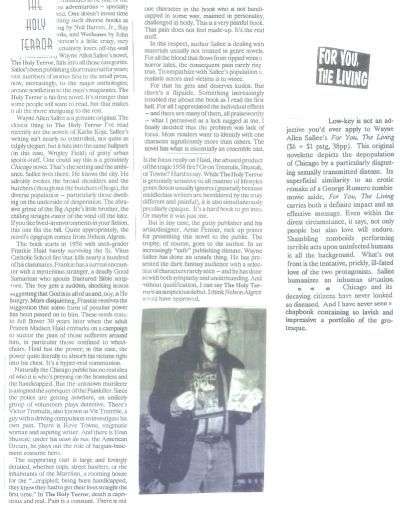 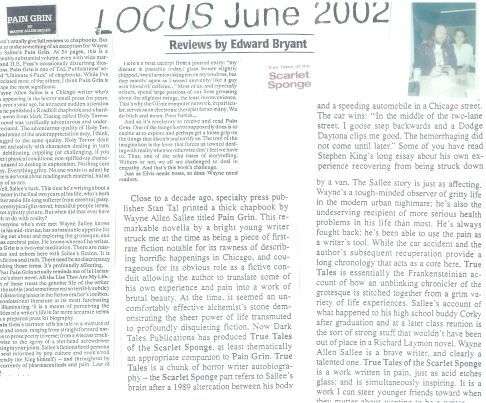 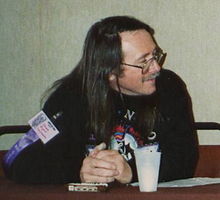 Ed passed away in his sleep a few nights ago, in Denver, after suffering from Type 1 Diabetes for most of his adult life. I first met Ed in 1989, and there's a photo of him on a panel. We were in Seattle at the World Fantasy Convention. The bottom photo is of Ed and George R. R. Martin last October.

Ed was, like me, a short story writer. He had another thirteen years on me, plus he wrote science-fiction, and the late 70s markets for sci-fi were very good. He started up a writers group that grew so much that when I read at The Little Bookshop of Horrors In Arvada back in 1992, there were so many writers in the crowd that I felt as if I was at a convention. My novel, The Holy Terror, had just come out, but I was there to promote my novella For You, The Living. It was published by Roadkill Press, the back cover had an image of Ed himself being the roadkill, tire tracks over his torso.

I loved him for being who he was. He wrote columns for LOCUS, a science-fiction magazine, and would go out of his way to mention my books or chapbooks, including Pain Grin and True Tales of The Scarlet Sponge. One of the wonderful things about my life as a writer is that I've been able to meet so many wonderful writers and artists along the way. I'll catch up with you soon, Ed.

Email ThisBlogThis!Share to TwitterShare to FacebookShare to Pinterest
Labels: Ed Bryant, For You, Little Bookshop of Horrors, PAIN GRIN, The Holy Terrotr, The Living, True Tales of The Scarlet Sponge., World Fantasy Convention