I HAD ALMOST FORGOTTEN ABOUT THE DOG NAMED GIRLY-GIRL 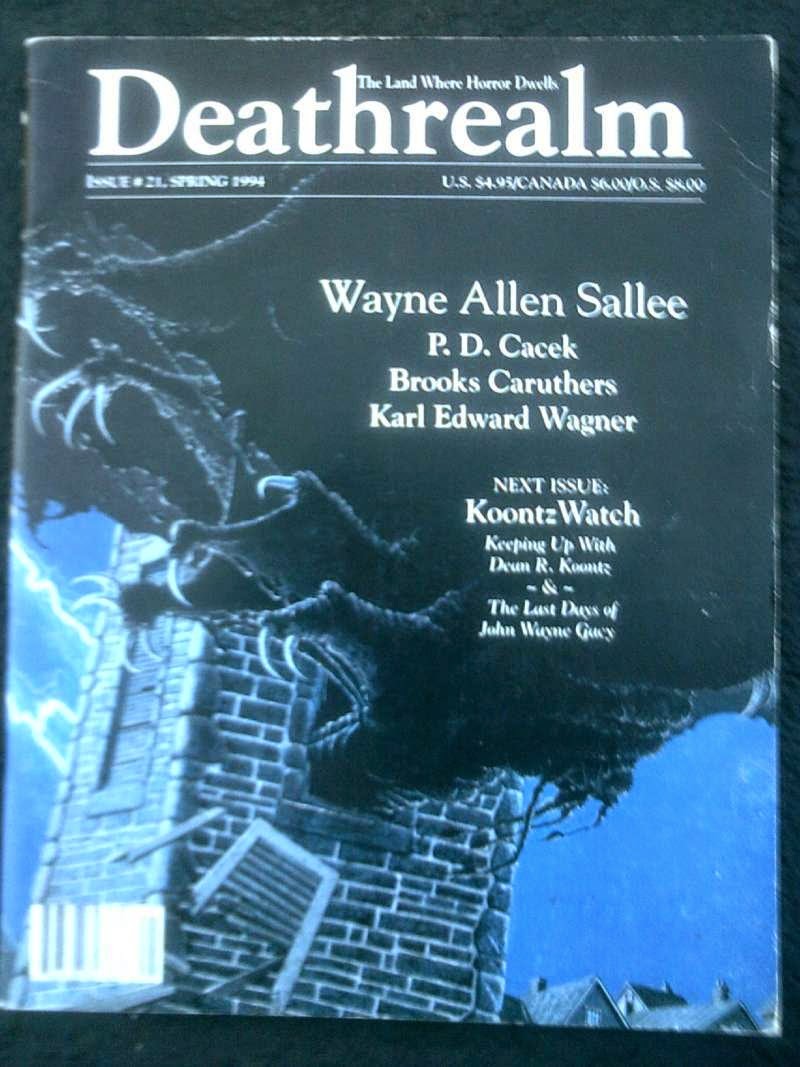 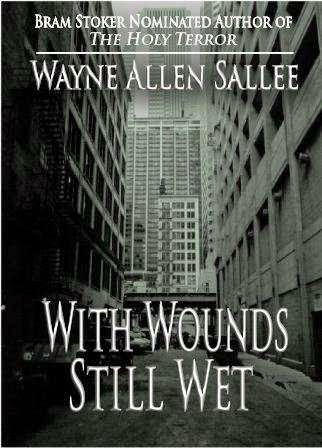 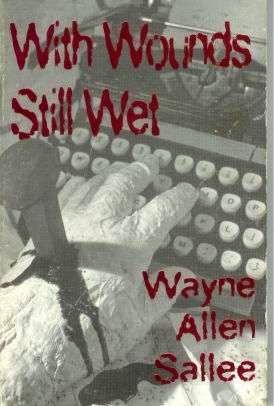 Mark Gutmaker, an "avid fan" (as Hannibal Lecter might say) of horror writers will often link to my Facebook page a review of a story in an anthology I am in. Here is Mark's synopsis and my trip down memory lane...

Our narrator (Wayne Allen Sallee?) and Tom, his best childhood friend were requested to partake in an errand for a family not far from the duo. They were asked to watch over an eighteen year retarded female; the daughter of some friends of their families, as she was apt to attract trouble. She would usually loiter at taverns with the undesirables that often frequented them. The two were asked to take her infant daughter "girly-girl" to an adoption agency, as she cared for her like a feline; but often forgetting to feed her. During their sojourn to said agency, a pleasant and well-groomed man, pulled up to the duo at a traffic stop and couldn't help but notice the babe-in-arms. This man, with his aforementioned attributes and who owned his own business, seemed to be a perfect match for the child and, with no qualms, relinquished the tot to her new father and all was well. Life went on as usual and our narrator and his friend went their separate ways as they grew older, but Audry, the slow woman, stayed with her family in the same locale in Chicago. About fifteen years later, Audry became pregnant again and (Wayne) was again called upon to perform another "task". Some time later, out of the blue, he receives a letter from one Mercedes McBride (A.K.A. "girly-girl") who describes her hellish childhood in great detail; raped by her "father" and the lack of a maternal figure. She now works as a stripper; ironically dressed in a cat-suit. Along with the correspondence was an erotic photo with the words "You made me-Mercedes". Just how she found out about her infantile past still remains a mystery. Disturbing and chilling, this is a favorite from my good friend Wayne Allen Sallee....

Thank you as always, Mark. Believe it or not, this happened with a neighbor whose daughter was retarded. She had gotten the dog as a gift but could not care for it properly. My only friend at the time and I went to take the dog to a shelter. And I swear we had only gone down 85th to Springfield to Columbus in all of 30 seconds (you could have heard us if we yelled we were that close) when some guy driving a plumbing truck looked down while we were at the light. His kids had lost a dog to cancer just like the dog we were taking away, and we told him that. He took the dog, pumping our hands heavily. My friend and I then realized that we had been gone five minutes in a wedge-shaped manner. So we sort of had to drive zig-zag and went to Rainbo-Cone for awhile. We came back, the girl was crying. We told her the dog was adopted while we were still at the center! She asked about the family. We described the dad and that there were two kids (a guess) and he was a plumber. She stopped crying and hugged us and then twenty years later I wrote that twisted mess. How about that? And, yes. The dog's name was Girly-Girl.

The entire late summer afternoon is imprinted in my head right now.
Posted by Wayne Allen Sallee at 11:00 PM