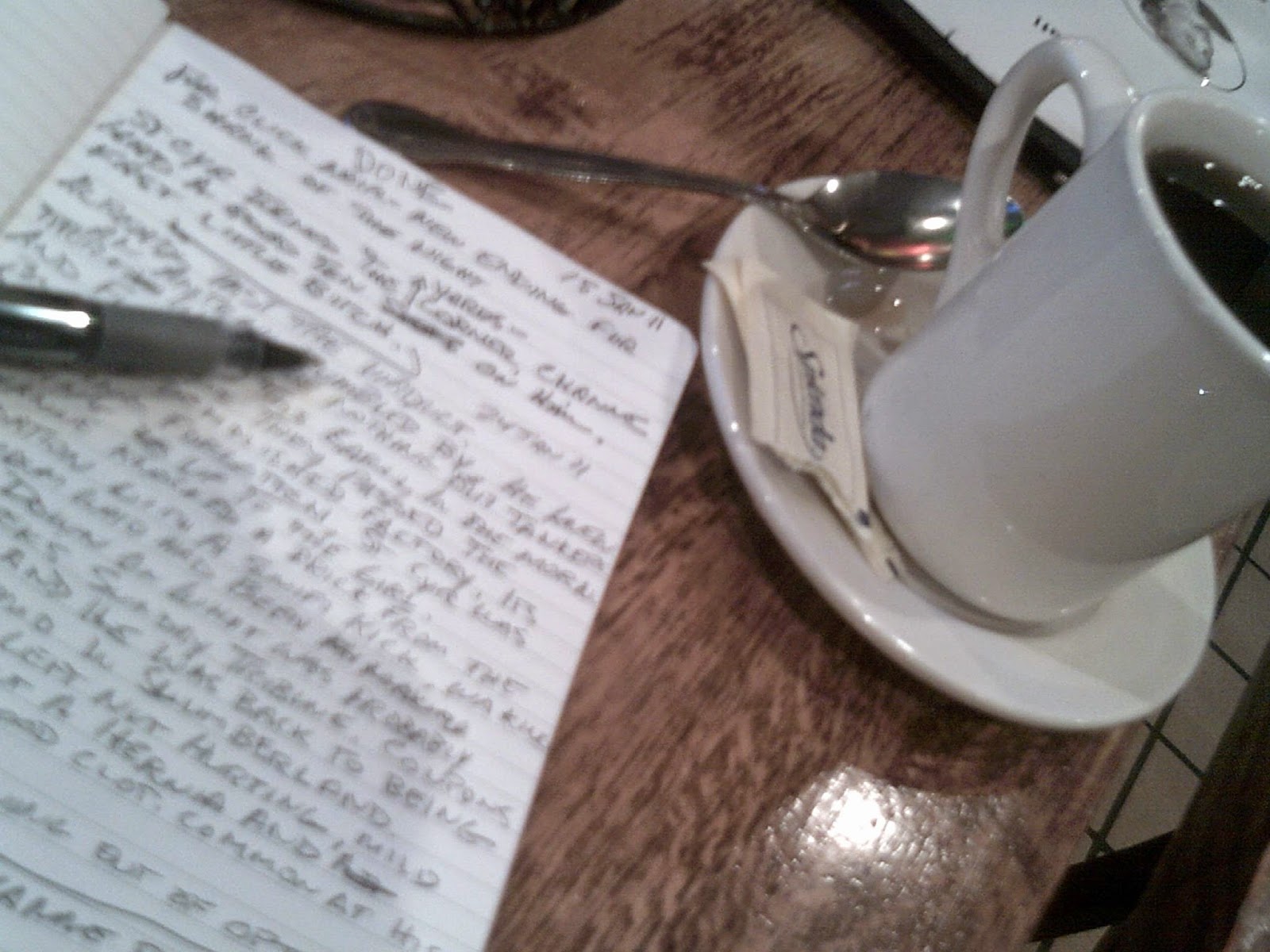 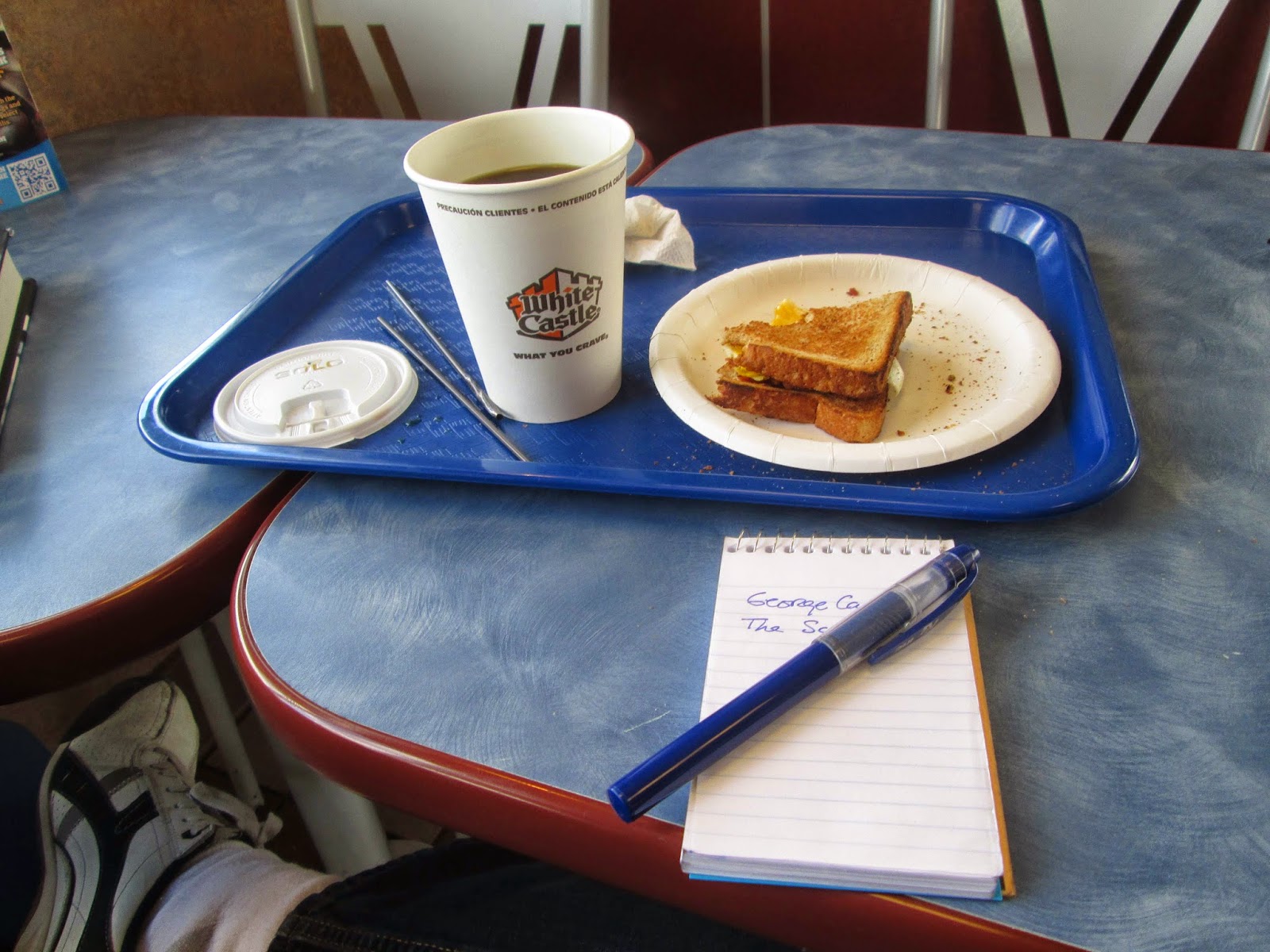 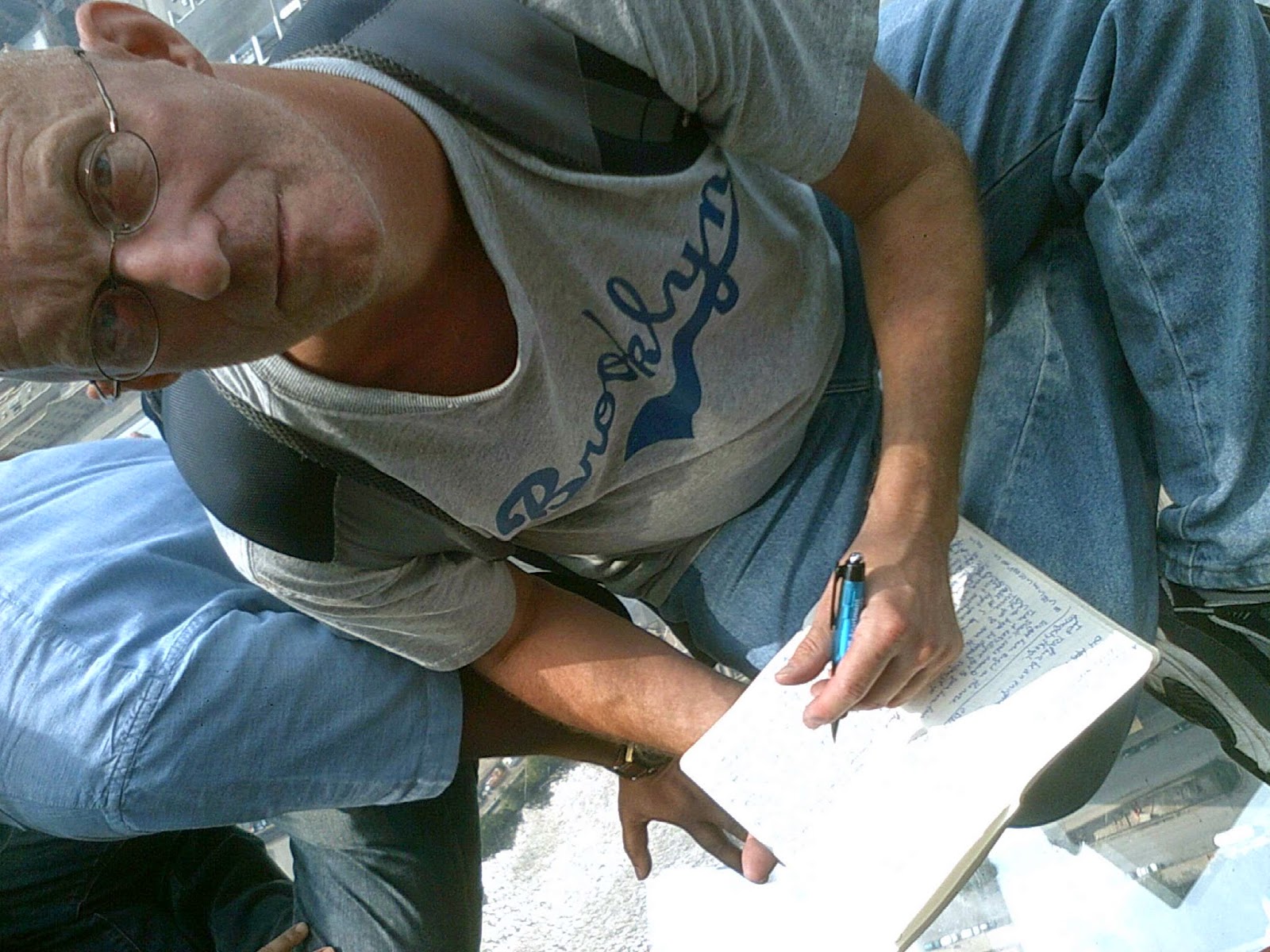 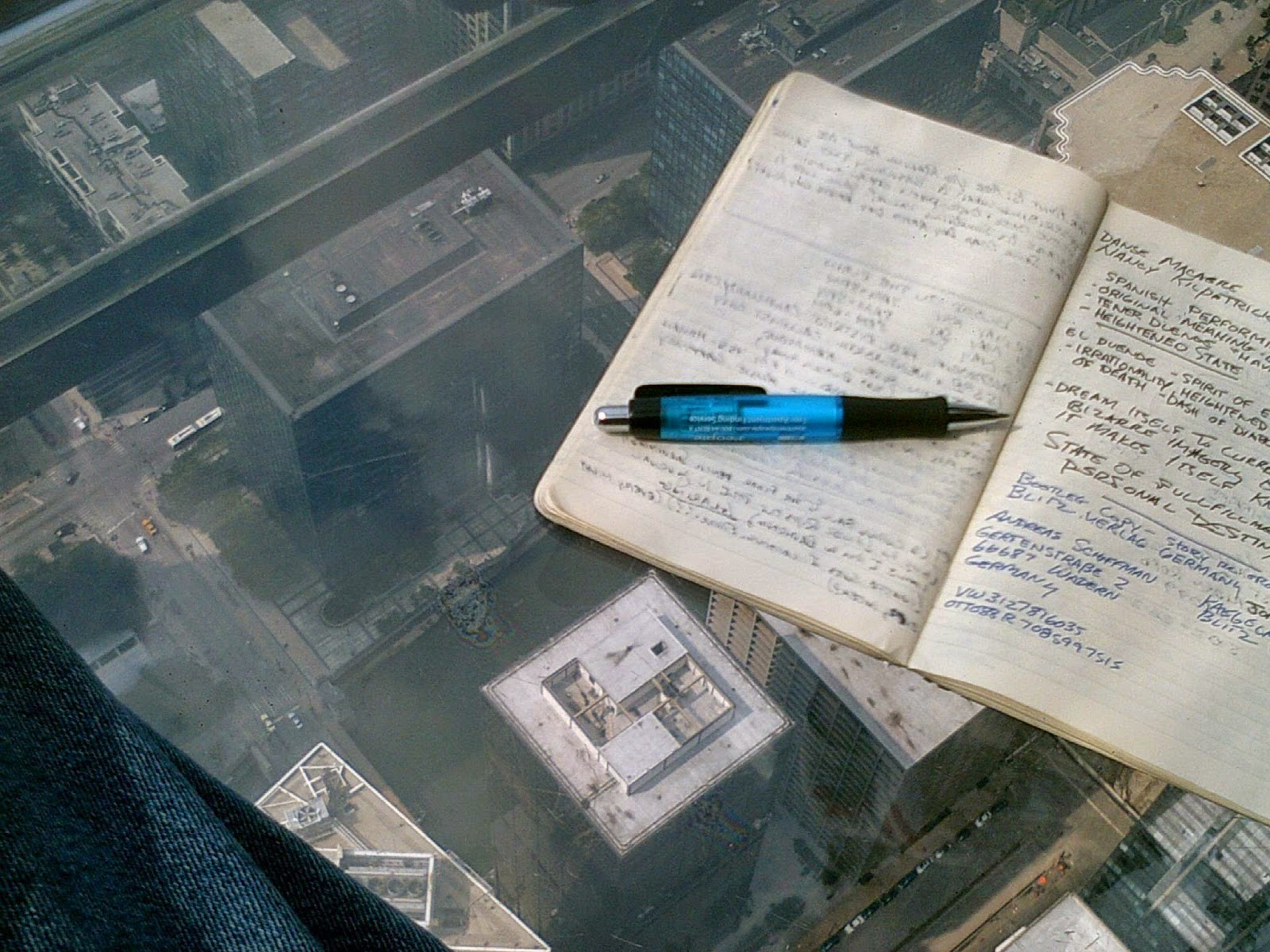 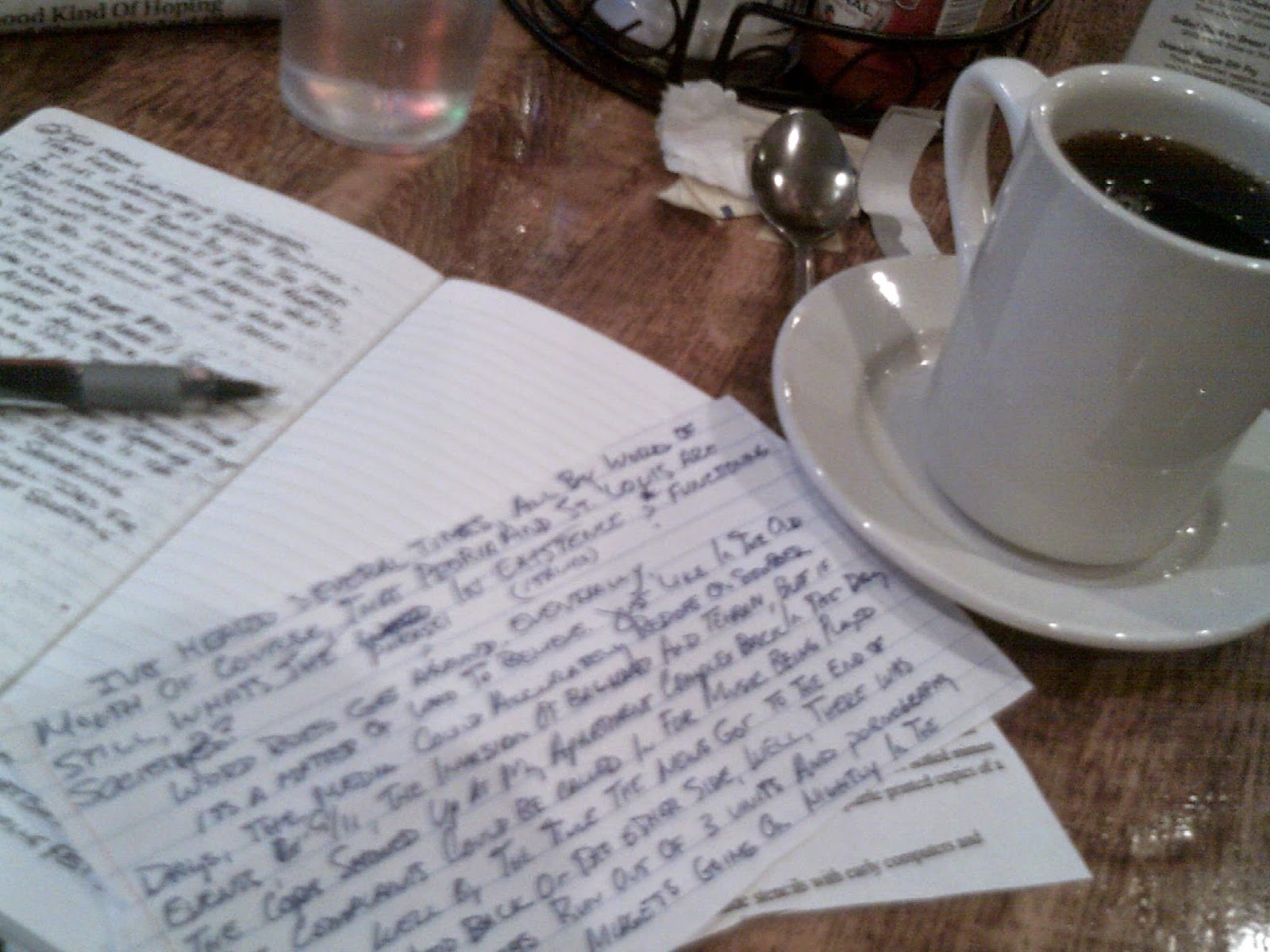 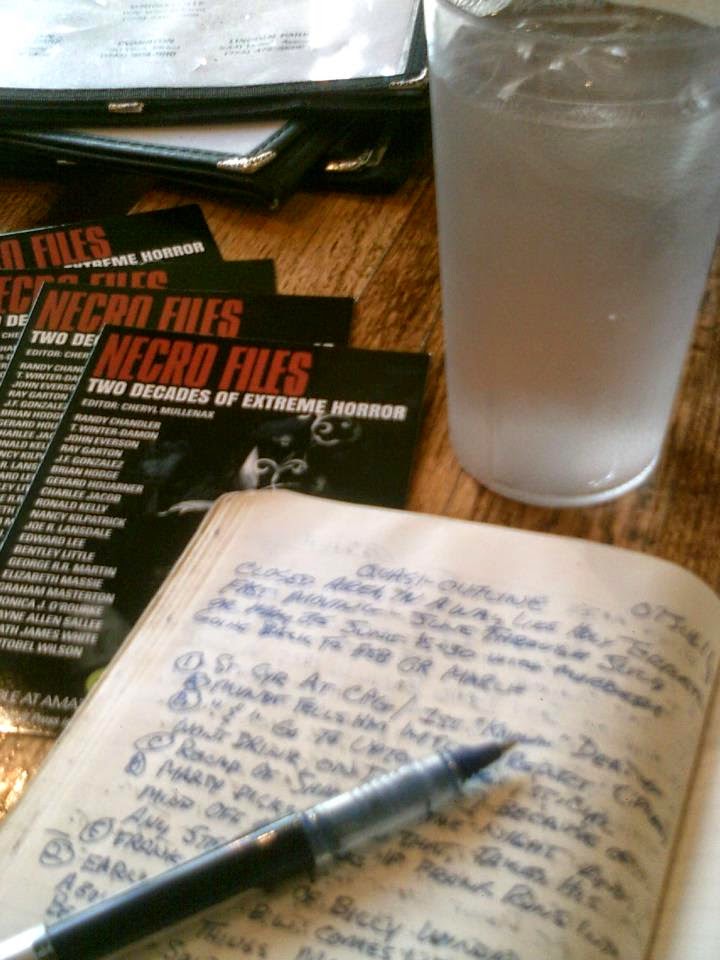 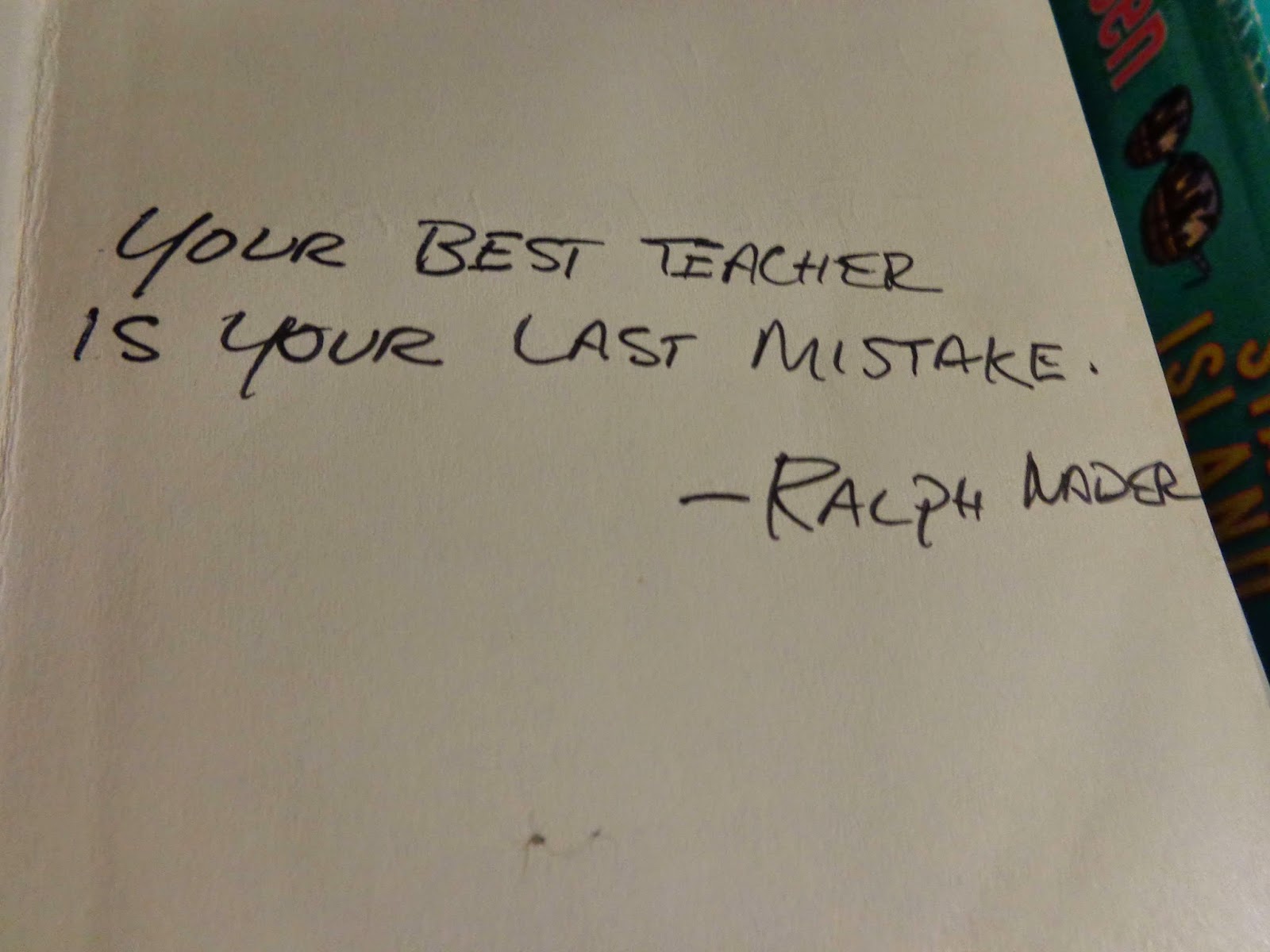 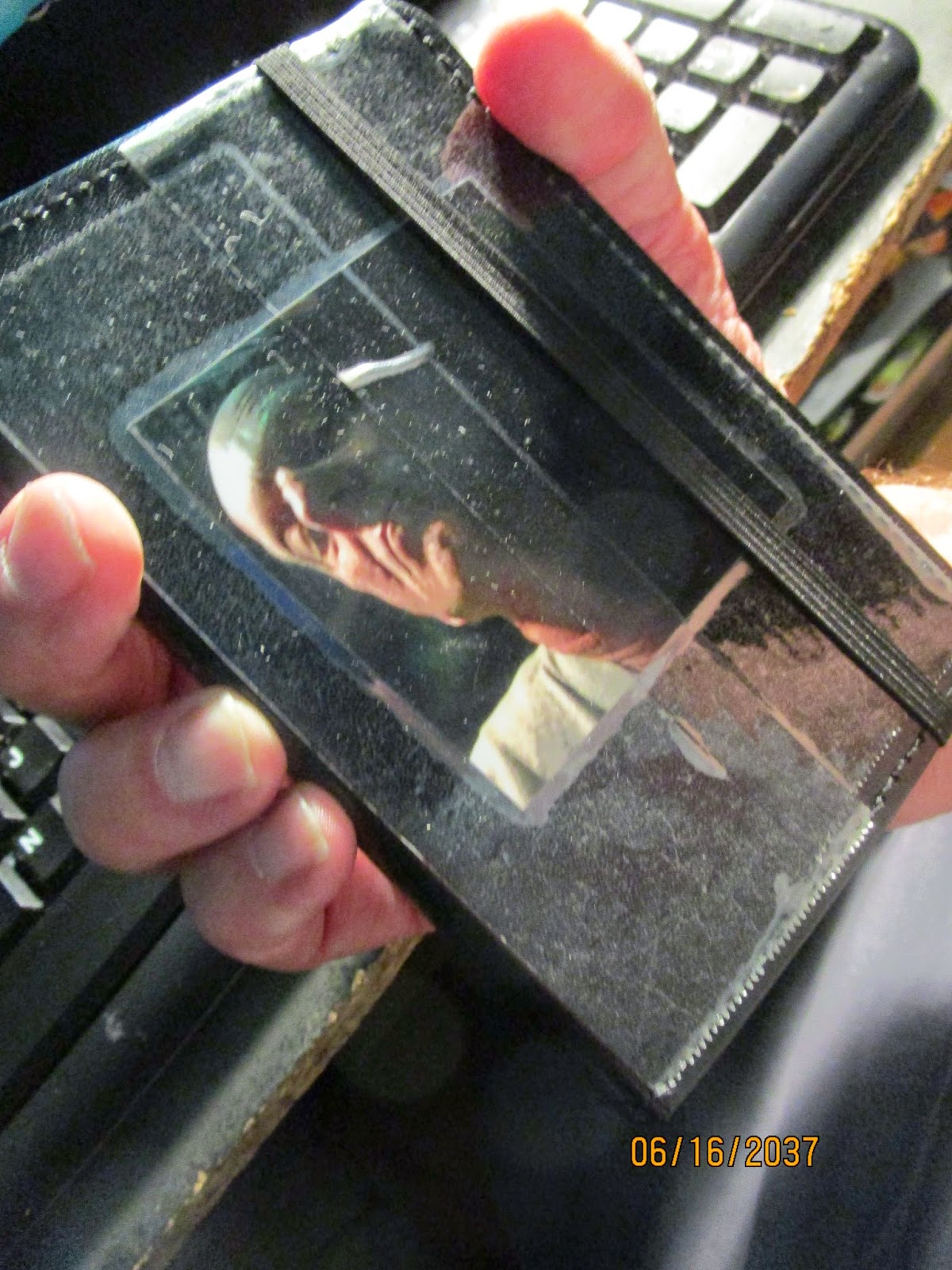 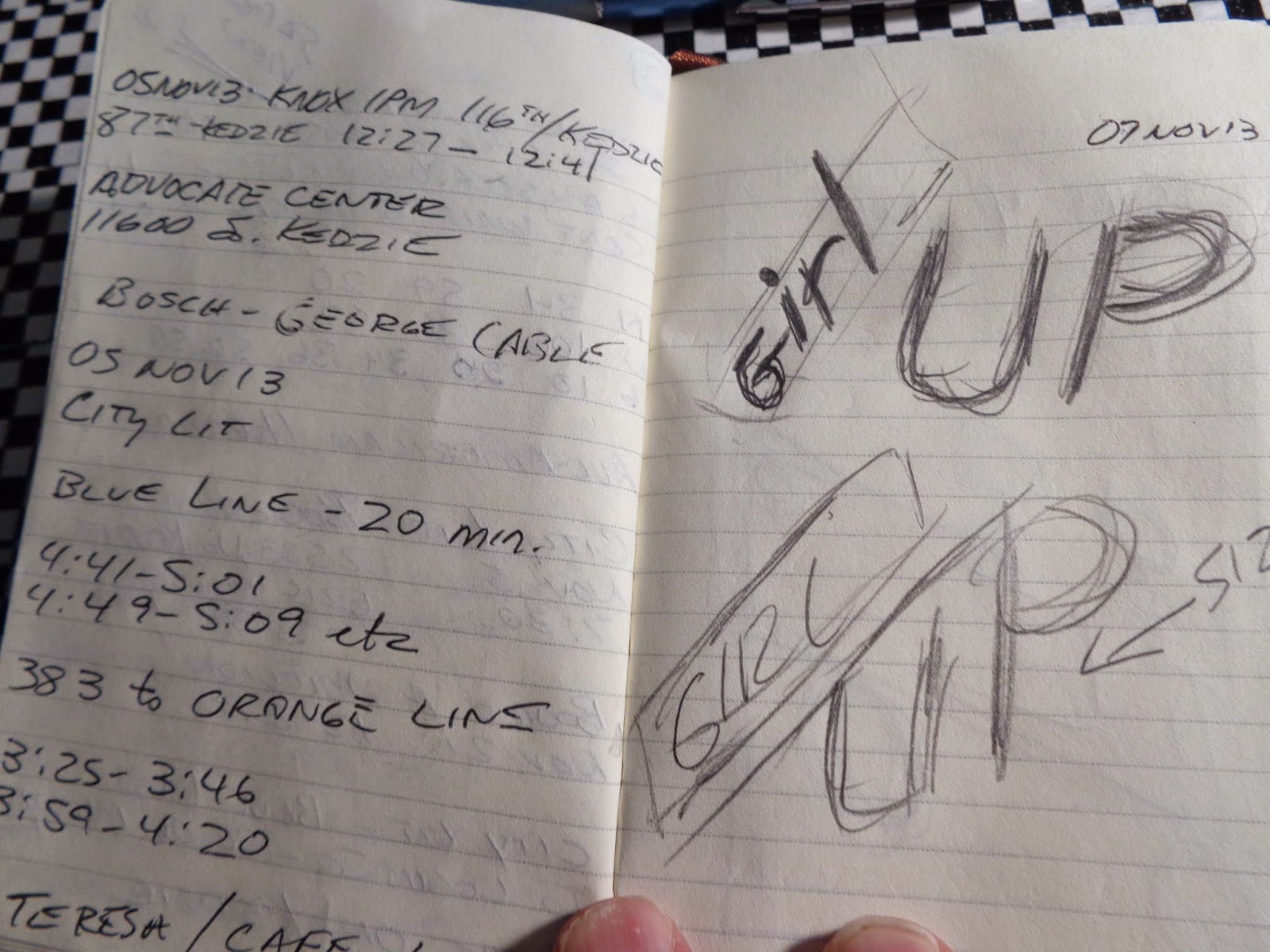 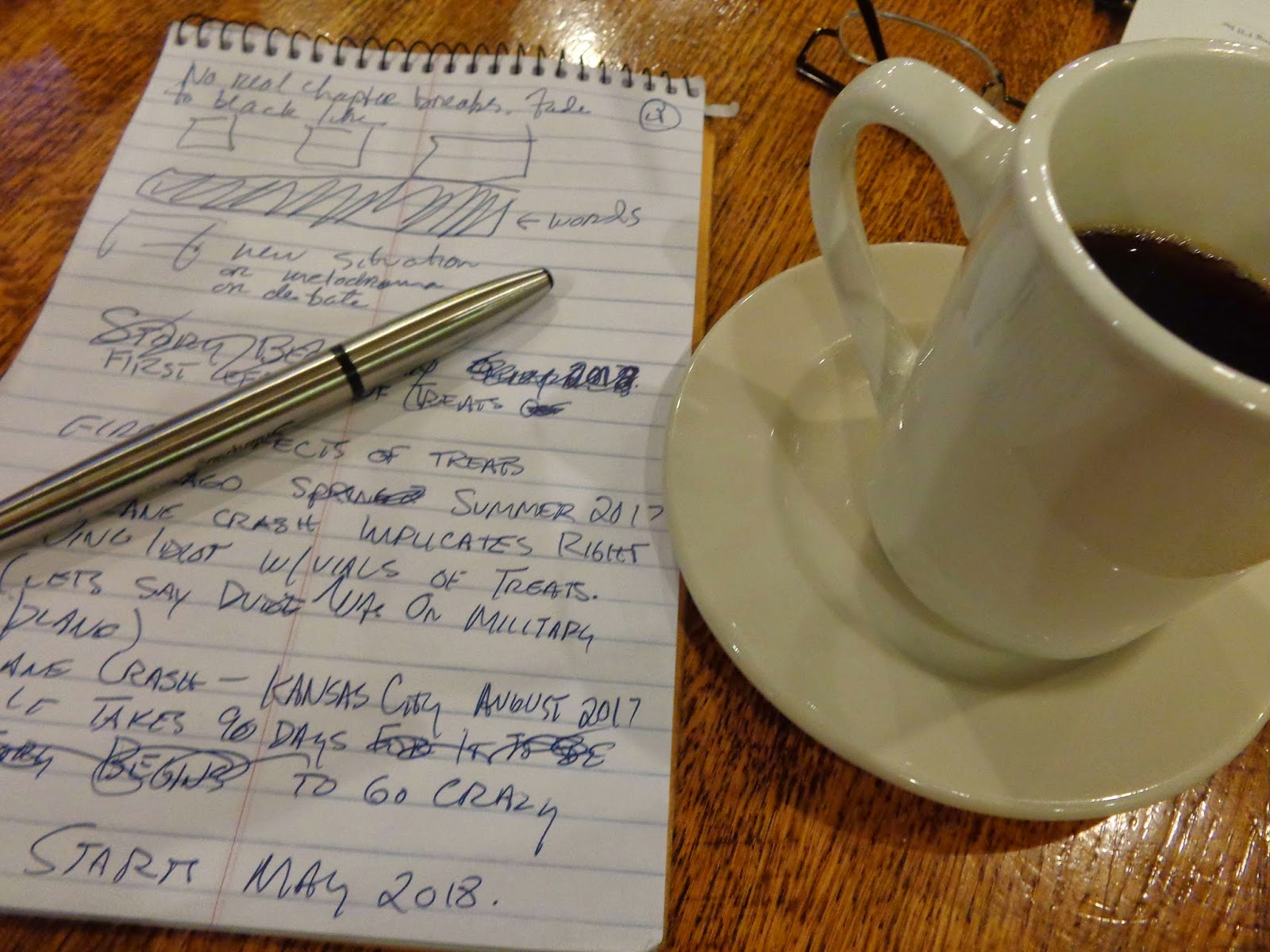 The late Karl Edward Wagner used that term to describe his journals and so I do the same to keep his memory going. The way I lost my latest journal was pointless, and it hardly mattered because I had most pages either photocopied and/or as typed up stories, as was the case for the novella "Days of Fiction Past" and several other shorter pieces. The only thing truly lost were several pages for a story I had planned to call "Contemplated Freedom". If I end up starting that again, odds are it would be in a different stream-of-consciousness stage. Here are various photos of said commonplace book over the years, the photo of me in the Willis Tower was taken by my cousin Cindy Schwartz. When I graduated from UIC in 1982, we went down to Kentucky for Father's Day to see Granddad, and Cindy gave me a silver Cross pen. She knew I was going to be a writer.She did.

I have also used several small spiral notebooks or Moleskins, but everything gets transcribed into the commonplace book, here are examples of the other books.
Posted by Wayne Allen Sallee at 11:18 PM