THE CENTRAL PARK FIVE: WHERE I WAS

I just finished watching WHEN THEY SEE US on Netflix, and while hard to watch, I knew going in that the five had long been exonerated of the crime and had received monies from the state of New York. But it happened in 1989. The attack on the jogger happened on April 19th, exactly a month and a day after I was hit by the car. I'm really hating this year. This anniversary. Half of my life in a reconstructed body. Too many reminders, some I had forgotten about. I knew this attack happened in 1989, because I was in the hospital, I just forgot how close it was to the accident. Damn this world. 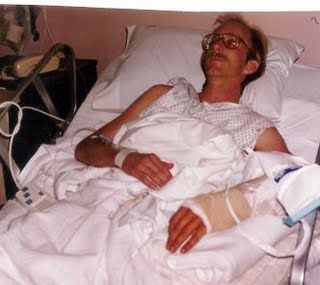 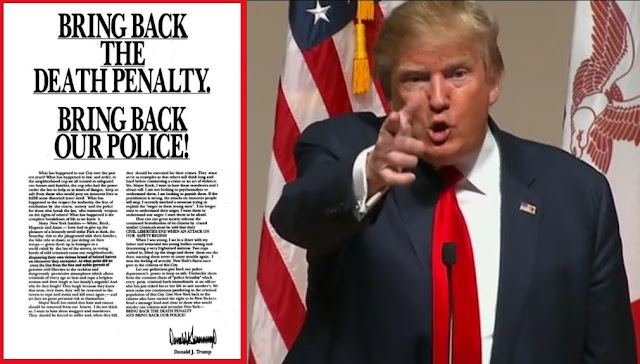 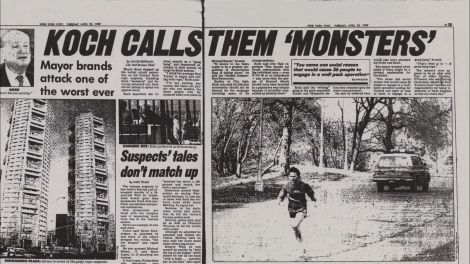