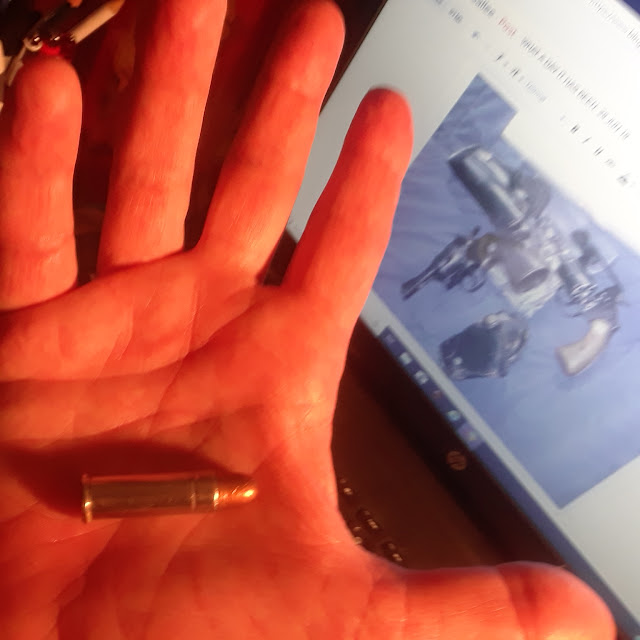 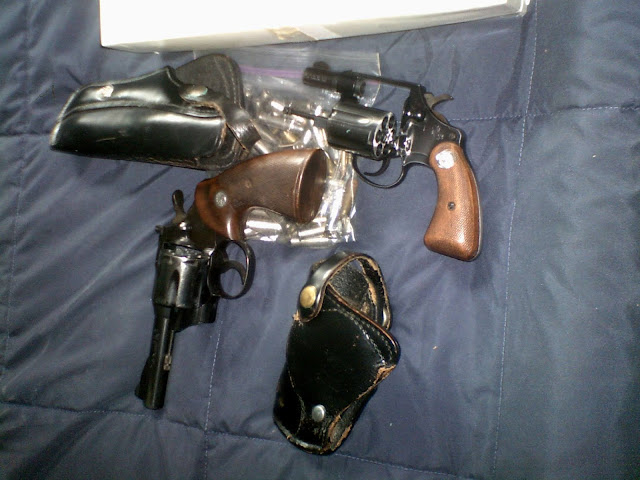 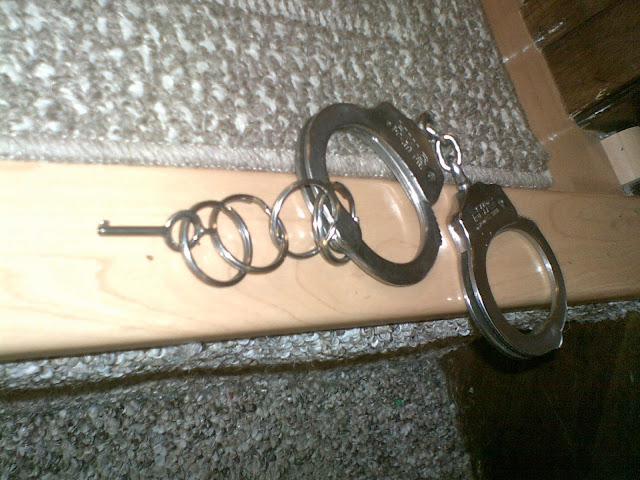 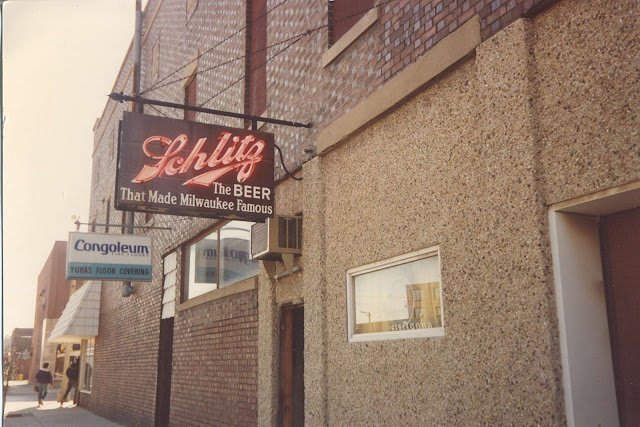 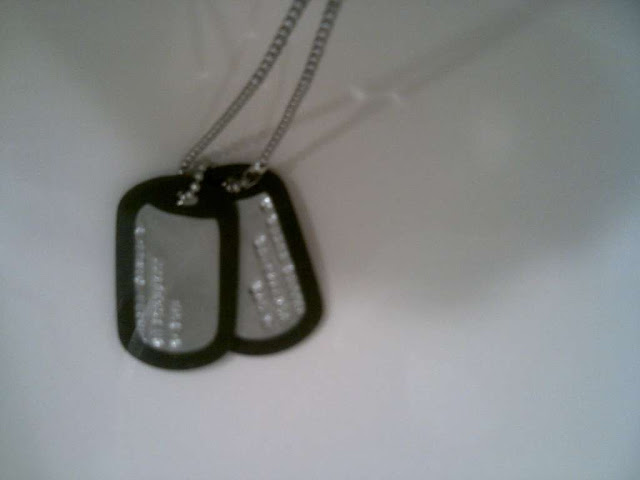 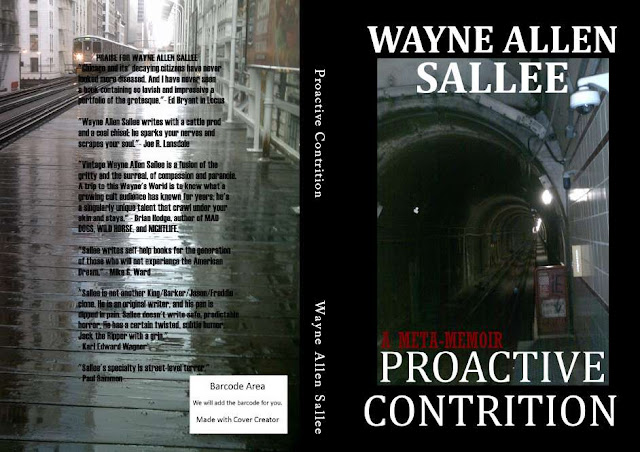 The line Aaron Sorkin uses as the title for the last episode of whatever series he worked on.

Today was a day that doesn't even need to be told in detail. It stopped being humorous around noon yesterday. Phone calls, automated services. AT&T, DirectTV, Aqua Pools, Fence Masters, most of which didn't have to do with me directly. I'm just helping out. Family shit. Isn't that always it. Why cops hate working on Mother's Day? No point in talking about any of that because it is mostly stupid crap and I could only imagine what the day would have been like if it involved politics. The cherry on the sundae was just a few minutes ago, when I tried to call the Burbank Police Department. Steve, the drunk two doors down, and his equally drunk buddy Chuckie are in front of the house screaming at each other, the stereo in the battered car up on blocks blaring out "Stuck In The Middle (With You)", and I find out the damn office is closed and that I should call 911. Why would I waste time calling 911 over what is really a meaningless thing? I don't live on either side of them, I don't work nights or days or both. But other people do.

It seems as if every single accomplishment I made today, and there were a few of them, I might as well have had my head pushed further down into a barrel of lime. I understand why people choose to live on the street and eventually talk to themselves.

Photos: my father's dog tags from Korea. I gave them my niece when he died, but I still think about him, a young guy from Chicago via Shelbyville, Kentucky, fighting a war on the other side of the world. A photo from Streator I took in the 80s. I've been sober since 15 MAR 07, so no. I don't want a drink. But I'd be happy to drown myself in Congoleum. Handcuffs. They were in the box with my father's service revolvers. Yesterday, a friend brought up the memoir I wrote in 2010. Who knows what new endings will bring?

I know where they are. Look at my face below. The vein in my forehead ready to pop. I have the bullets. I'm writing this because I have to. In some other life, I took my own. And I'm dead over there.

Over here, I just feel dead. 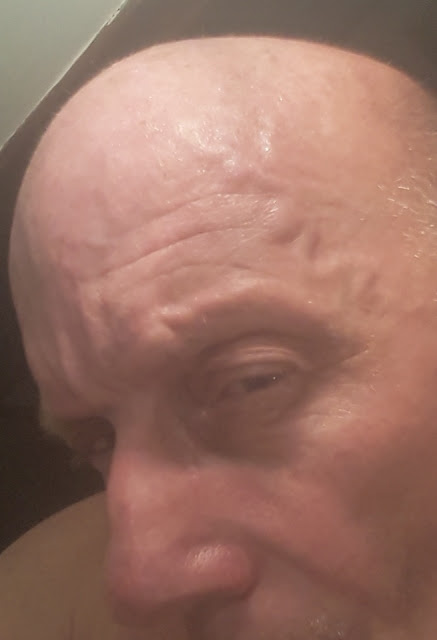