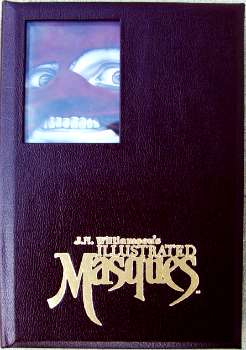 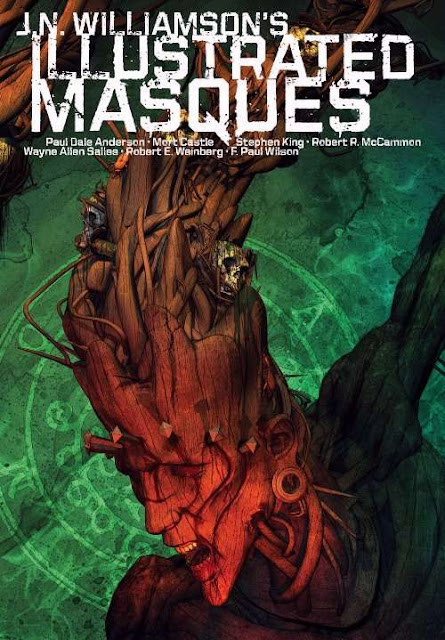 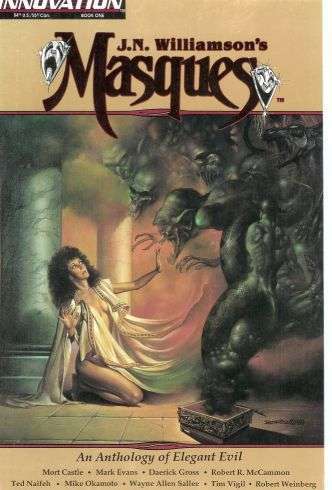 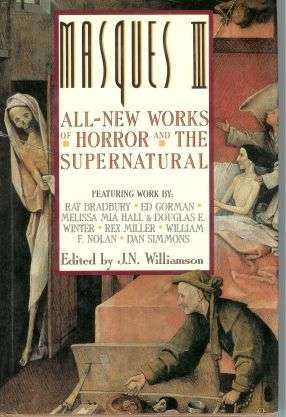 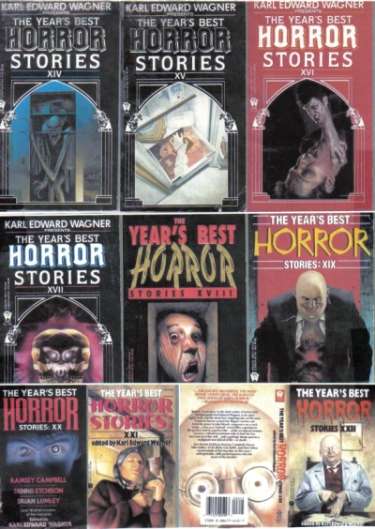 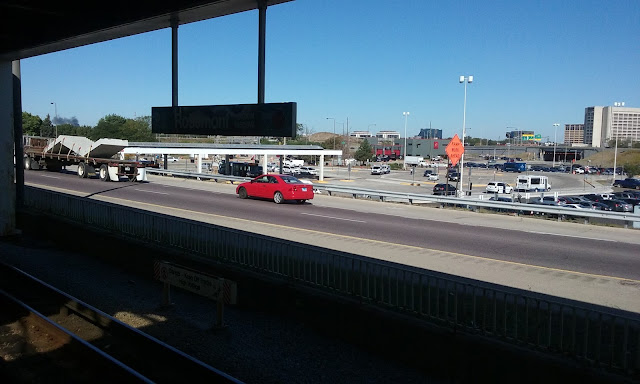 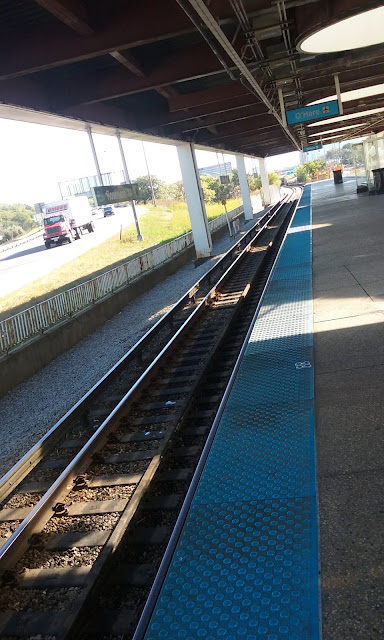 Decades ago, Mark Rainey dropped me off at the (then) River Road el stop on the Blue Line, and I told him that I would write him a story as I waited for my train. Mark was going to be moving away from Chicago and going back to North Carolina, hence the story. Which started with Mark getting back into his car.

The story was reprinted several times, first in Year's Best Horror (where the title was changed back to "Rail Rider" after the first editor wanted it to be called "Third Rail", when the first title made perfect sense), then every time 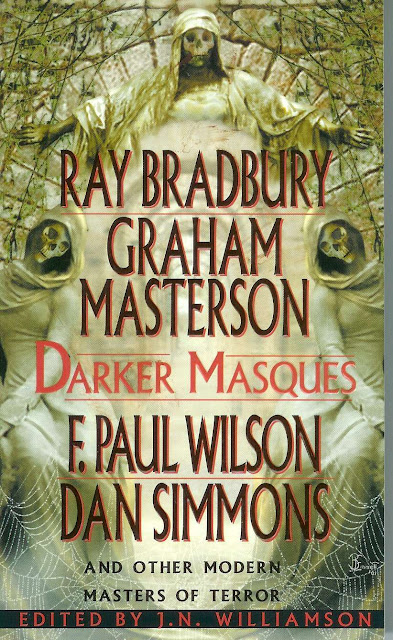 sense. So, over the decades, Mark is continually getting into his car on a foggy September night in 1987. I had never thought to do so before, the many times I had gone to Chicago Comic-Con and then Wizard World after that, to take photos of that el stop along the Kennedy. I rectified that.

The only thing to add is that, if you ever read the original short story, I describe the buildings across from me in detail, if anything to add to the claustrophobia of the el platform as opposed to the wide open areas to the north and west. By looking at the photos, not a single building from that time remains and there is not a single empty area to be seen.
Posted by Wayne Allen Sallee at 11:37 PM