"It's always better at the starting position." 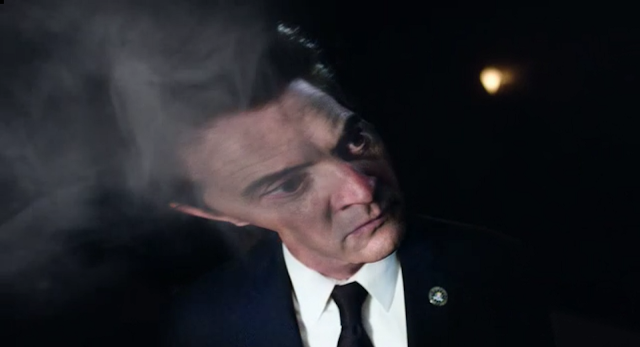 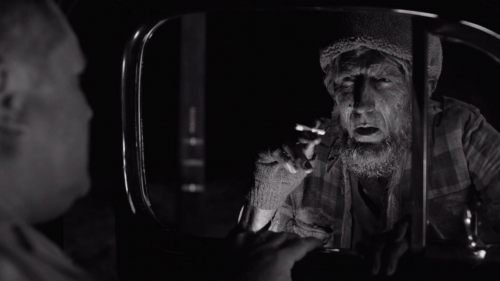 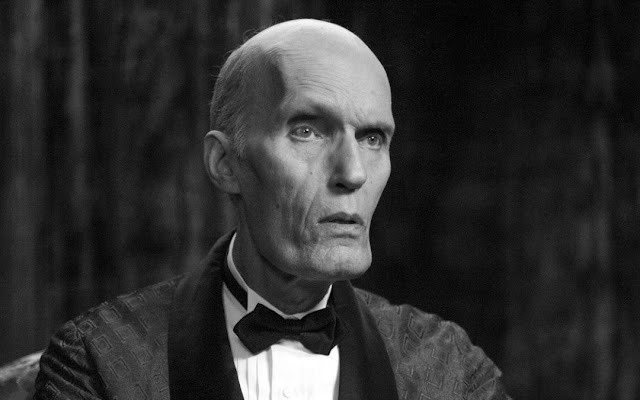 I'm just keeping this post quick. It isn't related to MY writing, but it is to writing in general.

I never watched TWIN PEAKS S1 or S2, as I was still recovering from my getting hit by the car in March of 1989, just a few weeks after Laura Palmer was murdered on the show. Maybe some of it was psychological, I don't know. I did see the film FIRE WALK WITH ME in the theater, buty remember little about it. So I've been engaged in the 16 episode S3, and it is David Lynch and it is confusing, but there's always one line that can mean anything and everything.

Like John Locke on LOST when he says "Everything happens for a reason."

When arm-wrestling some thug in Montana, BOB keeps bringing both the arms upright, and states twice that it is always better at the starting position. So I'm just throwing it out there. Props to Greg Tramel and Mike Olsen for helping me understand a lot of things from the original run.
Posted by Wayne Allen Sallee at 6:18 PM