A MURDER OF CROWS ON SANGAMON STREET 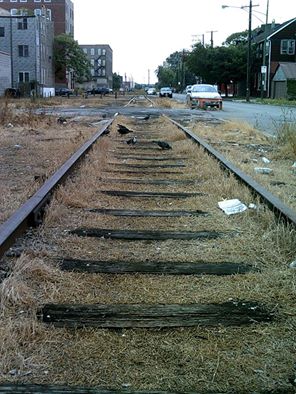 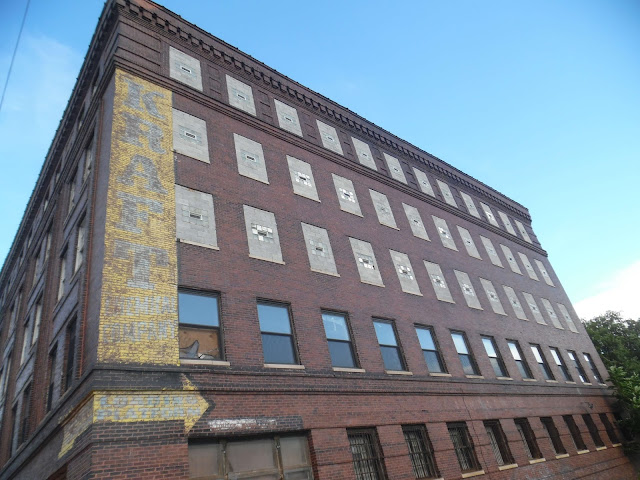 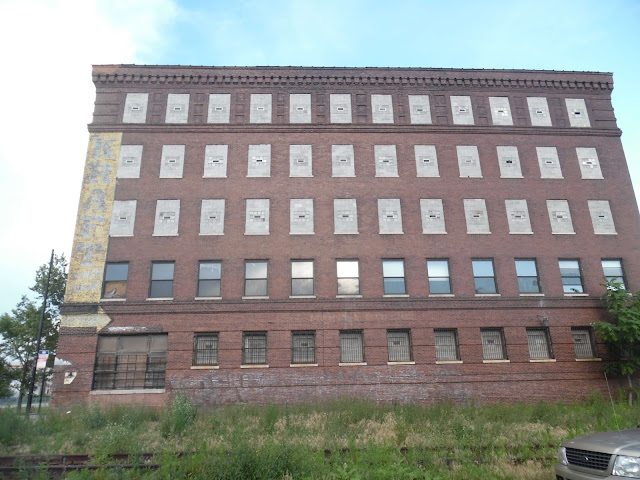 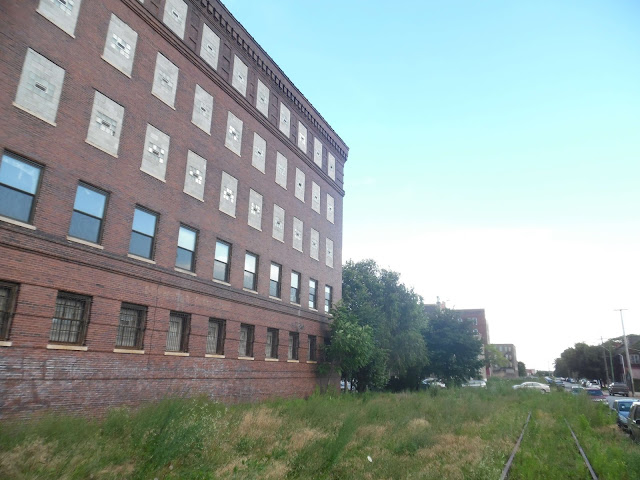 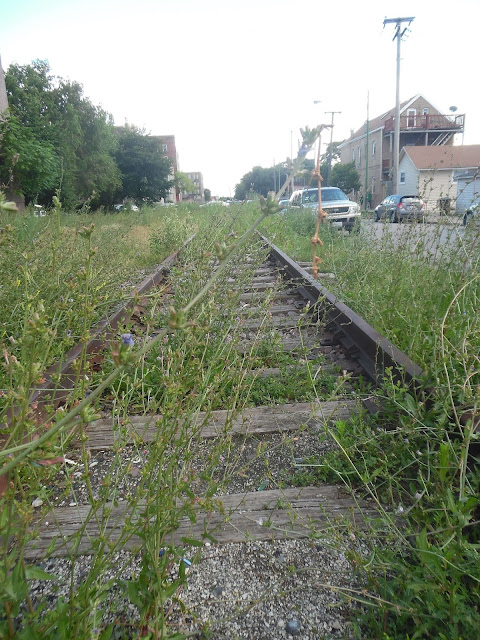 Years ago, Brendan Detzner started up a stellar reading series, Bad Grammar Theater, which originated in his strange and mystifying apartment at 17th & Halsted. (The current venue is at VOLUMES, on North Milwaukee Avenue, near Damen.) You know me, hunting around for old railroad tracks and abandoned warehouses. I took the first photo to have Brendan post as directions to his bachelor pad.

Well, as it turns out, just a few feet behind where I was taking said photo, and you can match it up with the last photo, five teenagers were shot at about 3PM Sunday afternoon. One of the kids died. As always, I'll say that I give a shit about the gang members. As long as there are no innocent bystanders hurt, its a win.
Posted by Wayne Allen Sallee at 11:11 PM