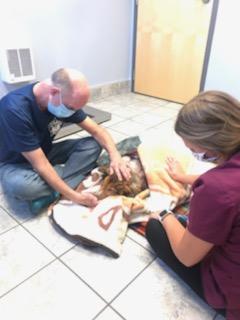 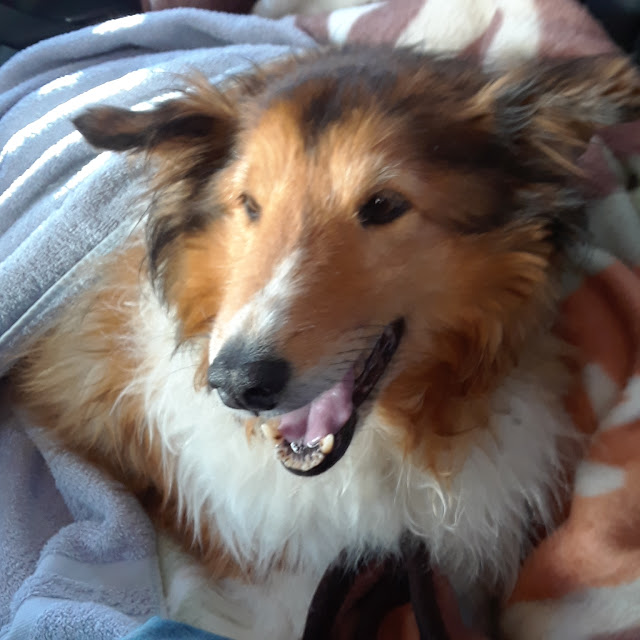 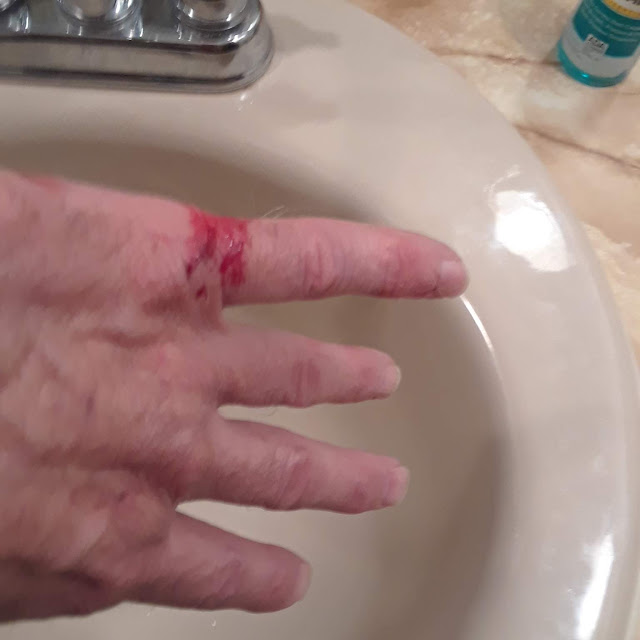 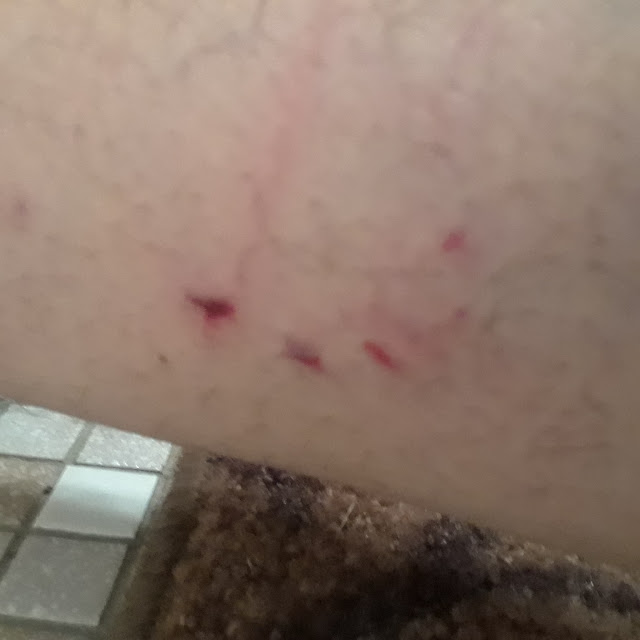 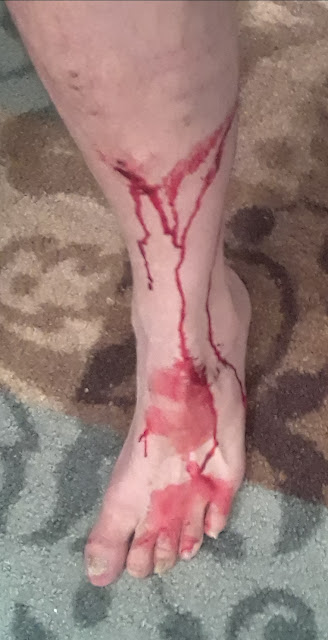 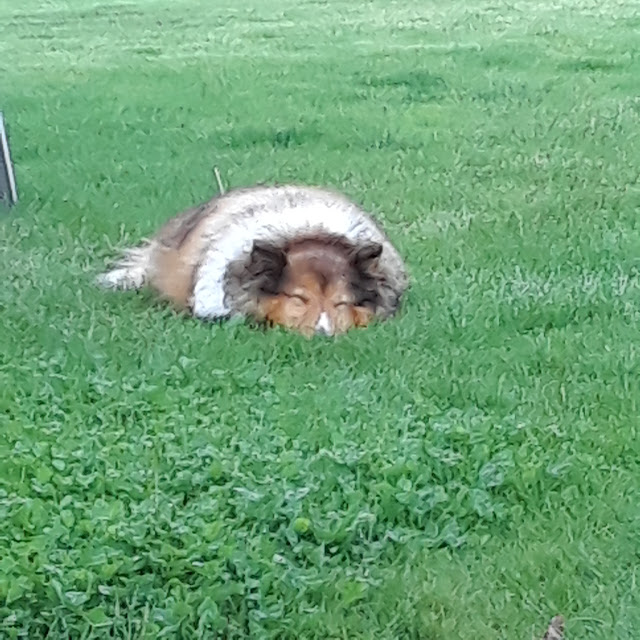 Posted by Wayne Allen Sallee at 12:39 AM