NOT LONG AFTER THE HOSTAGES WERE TAKEN IN TEHRAN: 1979 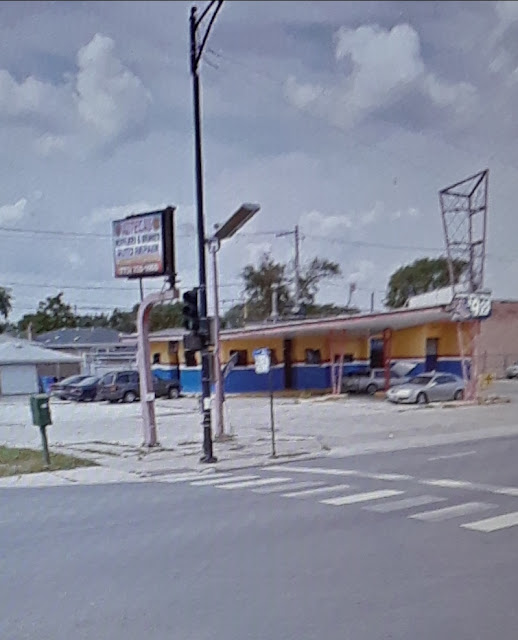 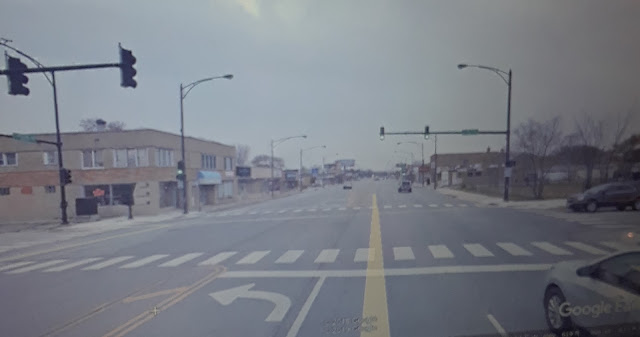 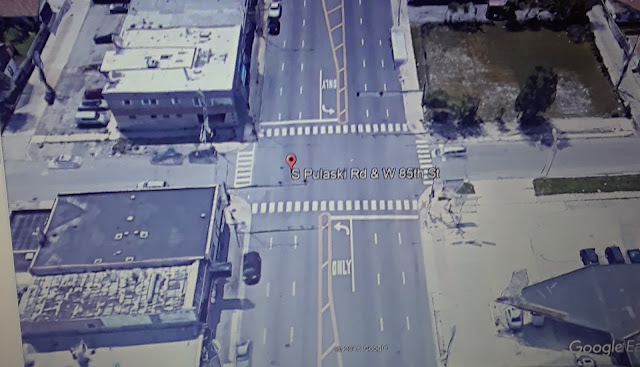 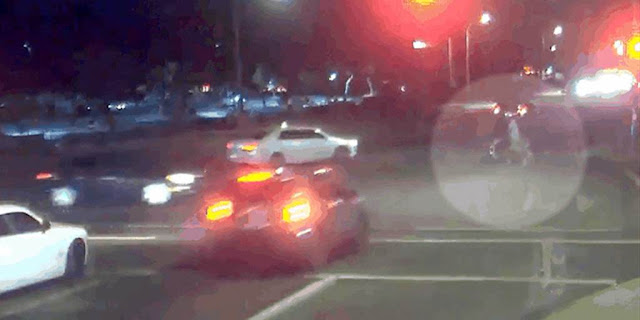 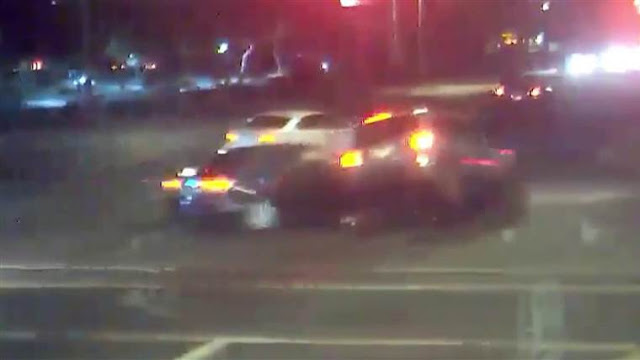 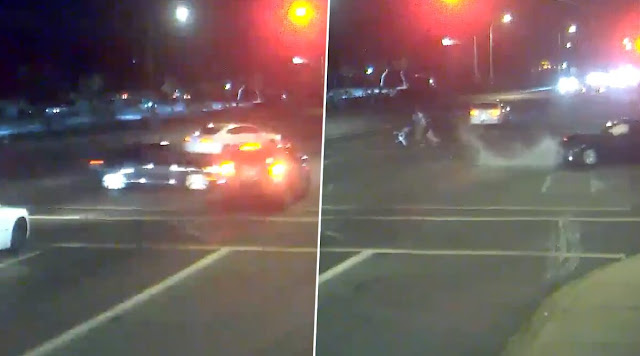 Compare the two sets of photos here. The bottom set is from a few weeks ago in Phoenix. A car blew a red light and would have hit a pedestrian if he had not slammed into another car. In November of 1979, the same thing happened to me, and at least I can now explain the story with visuals. I lived at 85th & Pulaski, the photos are c Google Earth. The gas station used to be a Phillips 66. I had gotten off the bus, my classes at UIC over for the day. I was in the safety island waiting for a car to turn (bottom center), when another car actually accelerated towards and through the red light, hit the car that was turning, and both went to either side of me. The car that went through the red light went up the curb and smashed into some bricks. A guy at the 66 came over and clapped my back, wondering how I was still standing. No one in the car that was hit--two women--were hurt. The man in the other car supposedly had a heart attack and that was why he went through the light so quickly. He survived, but his family tried suing anybody they could, to no avail. I was a key witness, even pointing the insurance guy for the defense that I had gotten off a bus and there might be other witnesses. There were. The guy who *might* have had a heart attack died. His kids continued with the lawsuit for years. Nothing ever came of it. I almost forget about it at times, but when I saw the film of how close the woman with the baby carriage came to getting creamed, that was exactly my predicament, only I was in the center island.
Posted by Wayne Allen Sallee at 11:11 PM