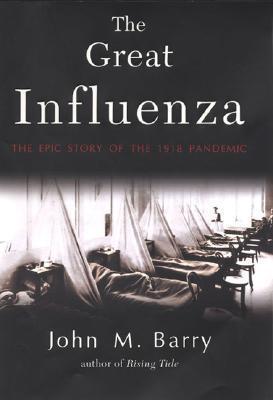 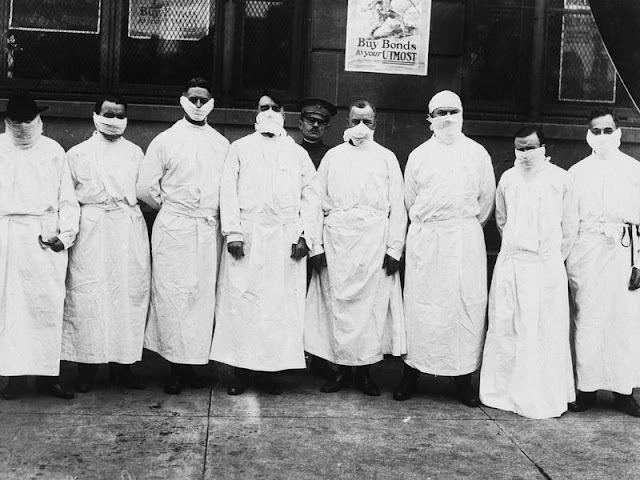 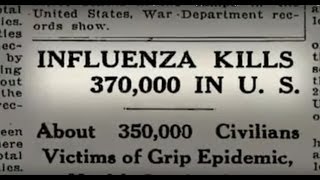 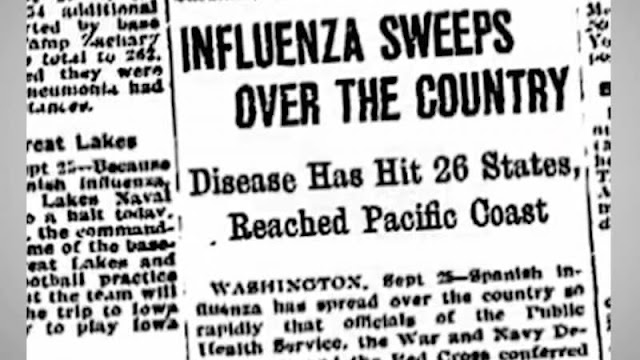 Today is Veterans Day. Once Armistise Day, it marked the end of the First World War. And today is the 100th anniversary. Here's the thing. A lot of returning troops brought back a new strain of avian flu, and it became known as the Spanish flu simply because the US military left from Spain to get to the US.

The book by John M. Barry is quite scary and sobering. A pandemic circles the globe. One of my aunt's mother died of the flu. Between 50 and 100 million people died from this flue. 3% of the Earth's population. Three per cent. Just a century ago.

A few years back, a soldier buried at Ft. Riley KS had his corpse dug up and his DNA extracted and, guess what? We recreated the flu strain. Yay! You can find vials of it, along with smallpox and the Black Death, at Ft. Detrick in Maryland. Oh, that's right. They have Ebola and the Lassa viruses there, too.
Posted by Wayne Allen Sallee at 12:34 AM