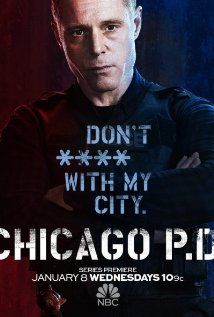 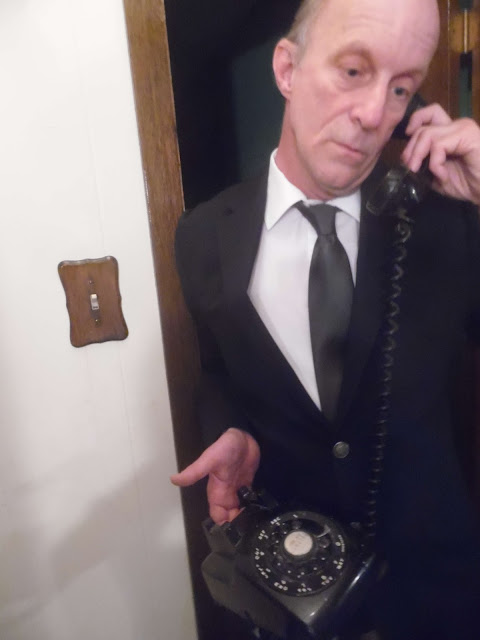 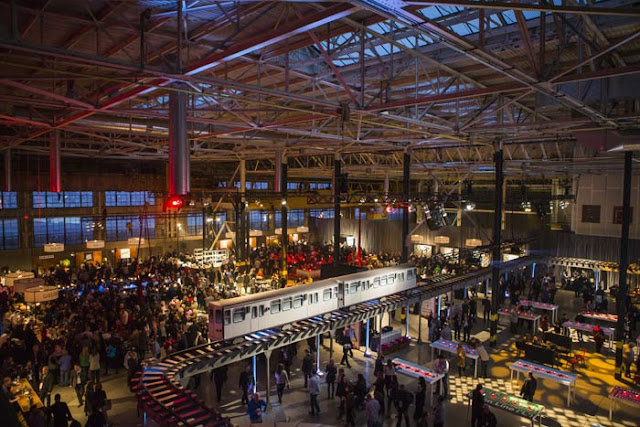 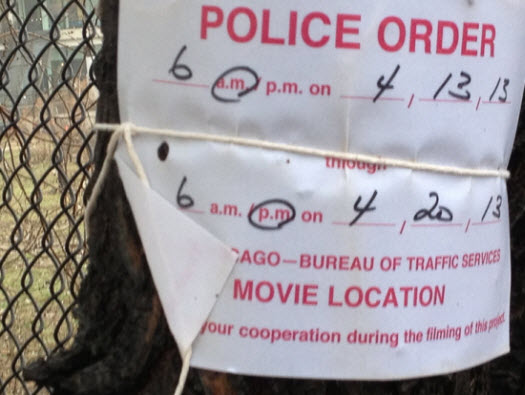 The episode I will be in will be a three part crossover between CHICAGO MED, CHICAGO FIRE, and CHICAGO PD, and do not have any idea of the date of airing. Here is a shot of how much acreage Chicago Cinescape purchased several years back. Of everyone I know in Creative, writers, artists, it is the filmmakers that really make me feel it. A transcendence. Knowing I'm in one scene, big or small, and after I'm gone that same guy, that same Will Adams, remains working his ass off while I'm heading home to my own vice, which is my writing.
Posted by Wayne Allen Sallee at 10:50 PM