Times past. I wish I had followed Jesus's health situation over the past few months, but I was occupied with helping take care of my own father. I'm talking about Jesus F. Gonzalez, the photo below is via Google Images and shows Jesus talking to Briane Keene and David Schow. He and Buddy Martinez published INIQUITES, one of the finest magazines of the 1990s, I was in the third issue and the first issue had one of the earliest works I had seen by Alan M. Clark. He had been working on it when we hung out in Nashville with Jack Daves. Jesus knew of my CP and how typing causes me pain. And so he was one of the very few people who would call me on the phone, the last time was in early 2013, but he DID call, and we would sometimes talk for an hour or two at a time. Some people you miss more than others. Part of my insides are gone now. 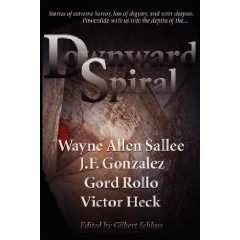 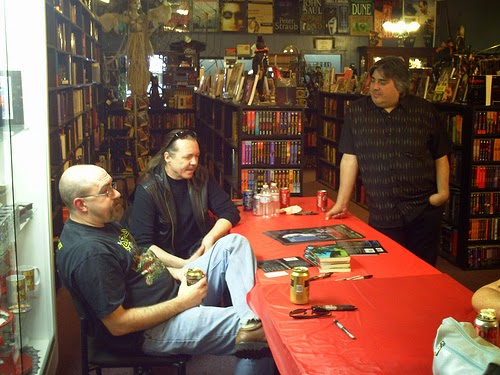 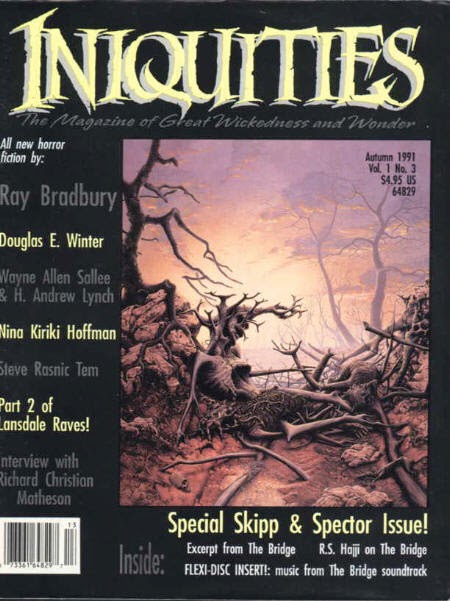 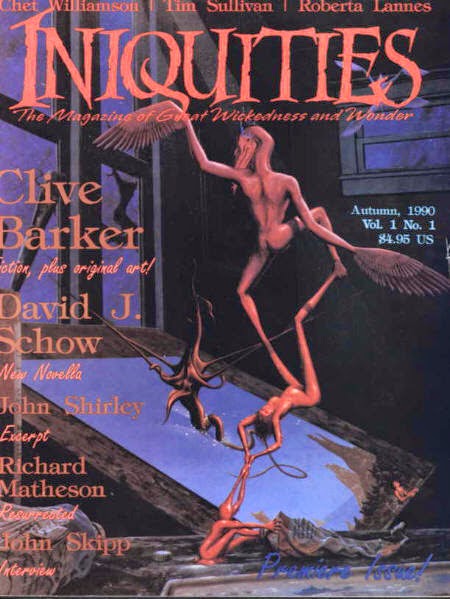