Jay Bonansinga and I have been friends for twenty years, going back to his first novel, THE BLACK MARIAH. He is currently writing the THE WALKING DEAD novels (co-written by Robert Kirkman) and is knocking it out of the park, as they say. Before I show you the photo of the book Jay signed, let me put up the quote, which pertains to my novella FOR YOU, THE LIVING.

“Chicago has its share of treasures – deep dish, the Bean, Kingston’s blues, and Wayne Allen Sallee.  Toiling in the stubborn vineyard of short fiction for most of his career, Sallee reaches a sort of a literary apogee with his brilliant and brutal horror novella “For You, The Living.”  Ostensibly a plague tale, told in classic Lovecraftian diary form, Sallee’s yarn manages to deftly mingle the deeply personal with the gruesomely Grand Guignol.  Riveting, ghastly, hilarious, creepy, and unforgettably Wayne-like, “For You, the Living” is at once a wholly original take on the zombie apocalypse genre while at the same time a heart-wrenching love story.  This one will haunt you forever, folks.  Highest recommendation!”
- Jay Bonansinga, national bestselling author of THE WALKING DEAD: RISE OF THE GOVERNOR and THE WALKING DEAD: THE ROAD TO WOODBURY

How can you not beat that? Maybe with the book and the signature, ha ha. 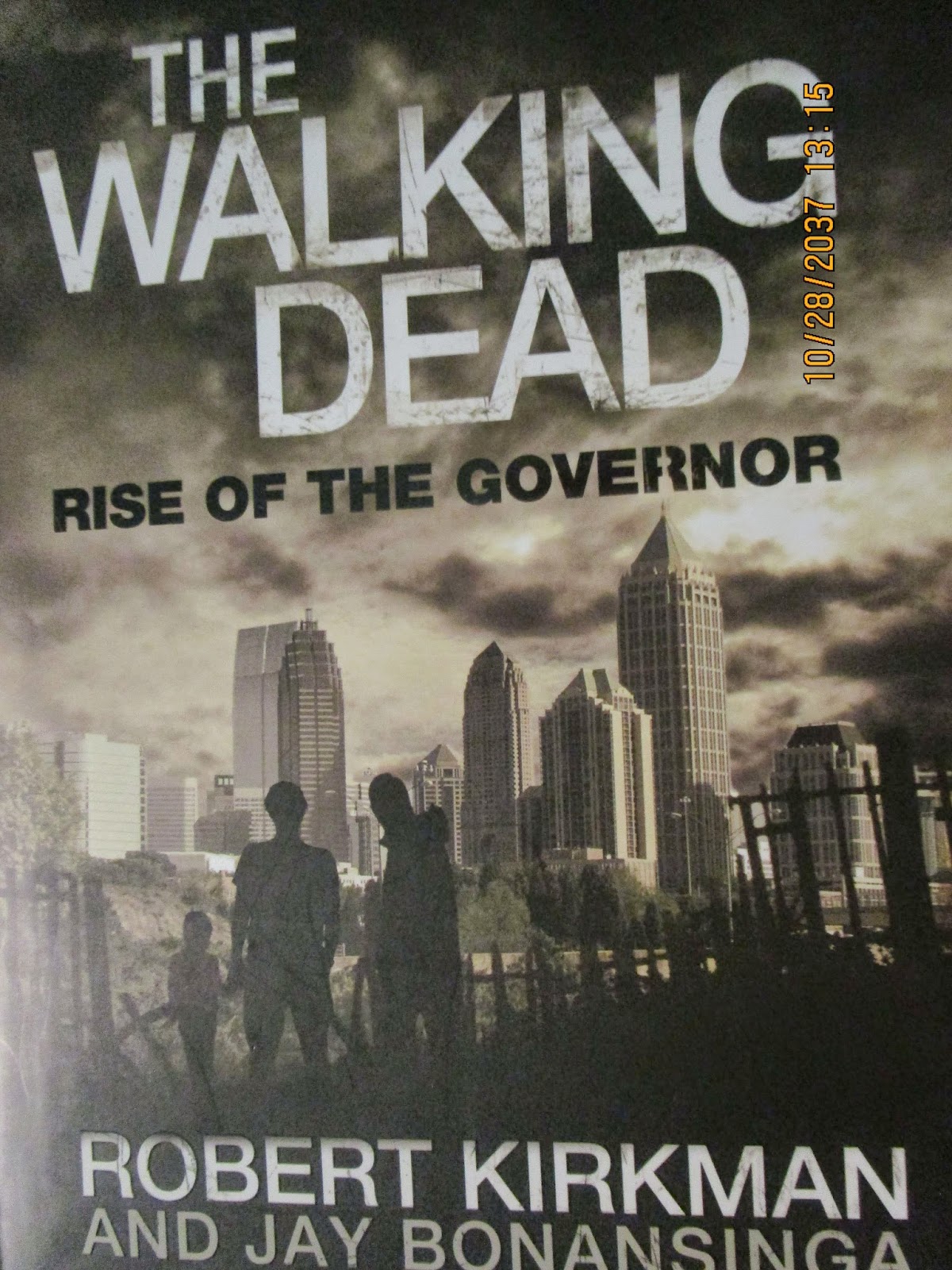 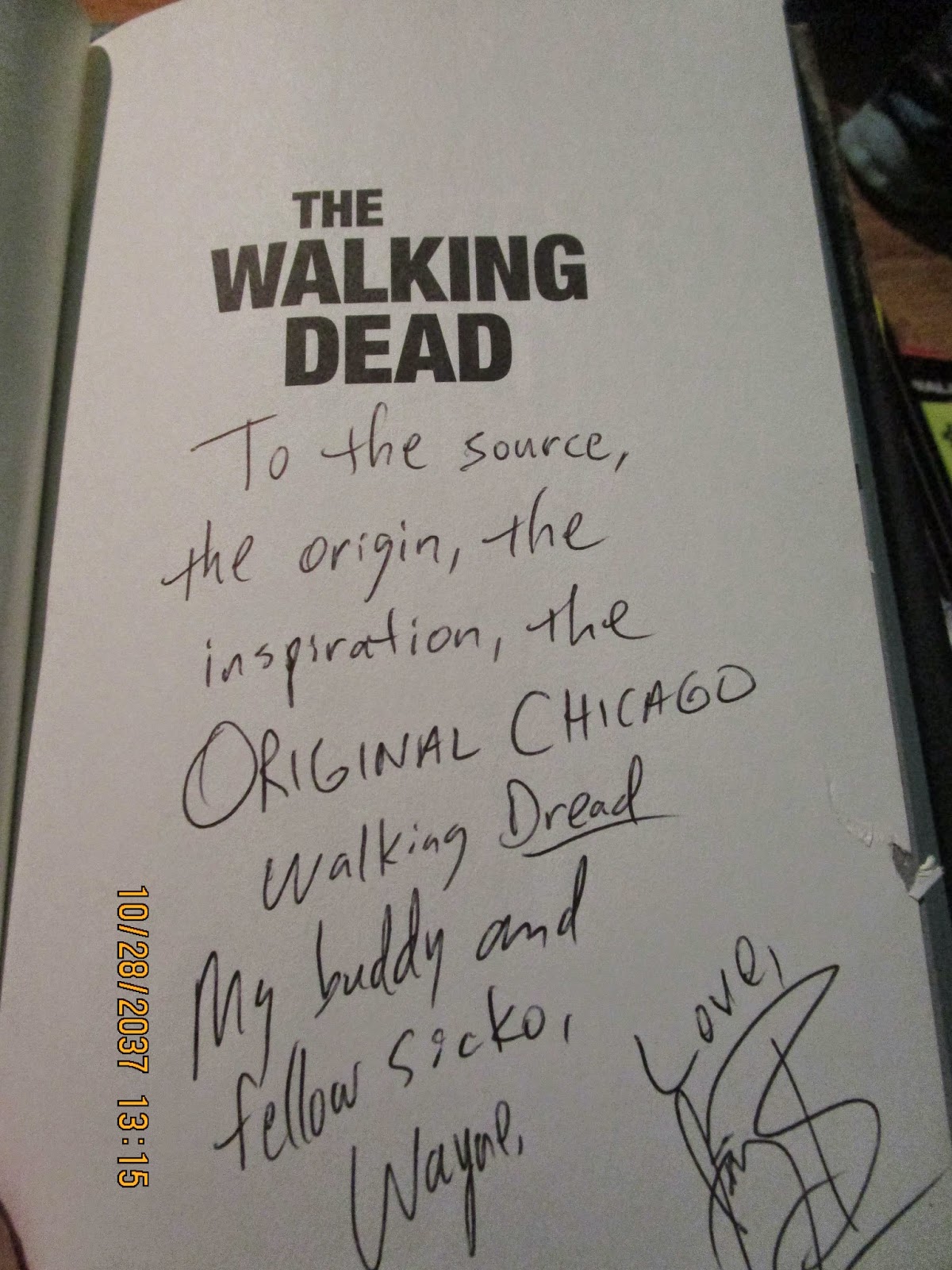 Email ThisBlogThis!Share to TwitterShare to FacebookShare to Pinterest
Labels: For You, JAY BONANSINGA, Rise of The Governor, Robert Kirkman, The Black Mariah, The Living, The Walking Dead