OLD TESTAMENT FLOODS AND THE BEGINNING... 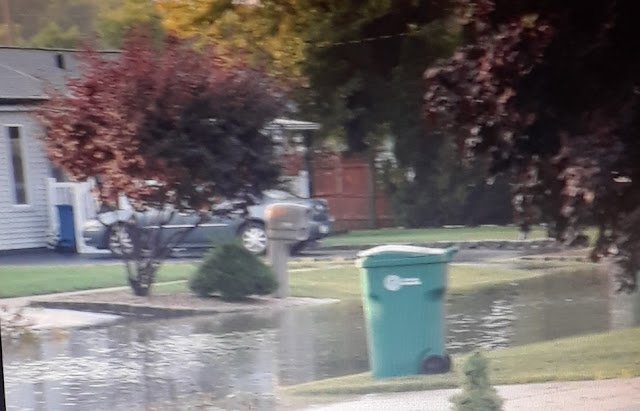 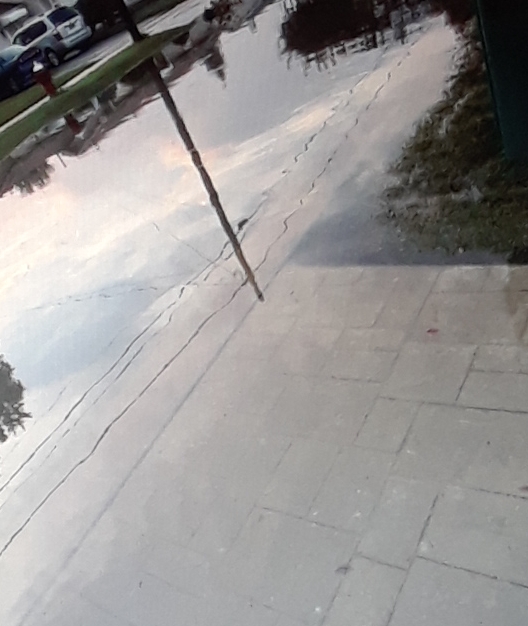 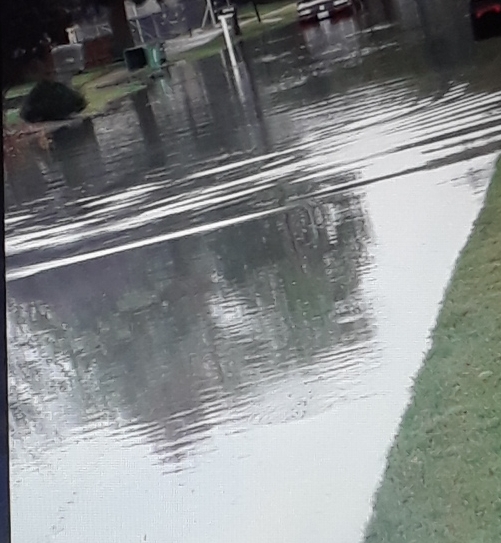 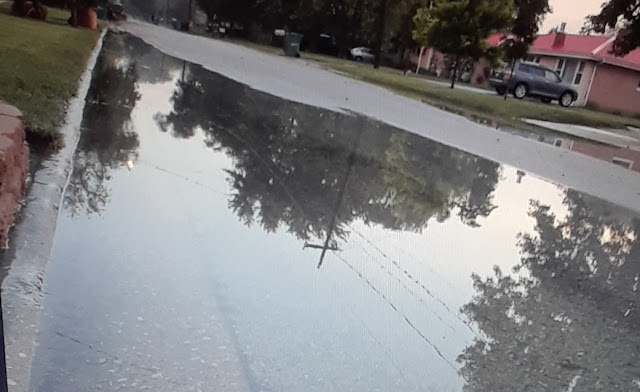 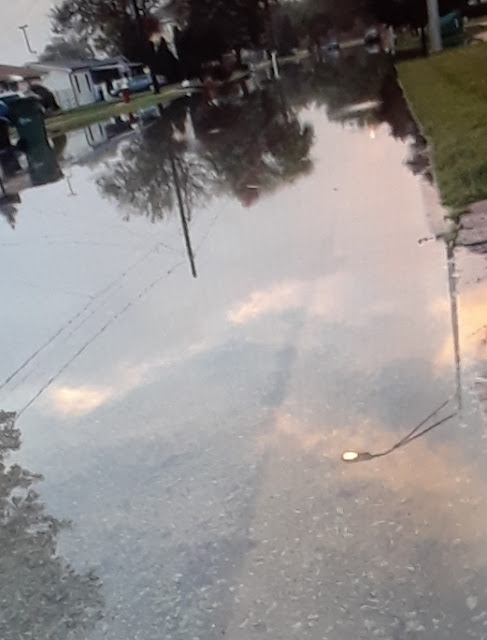 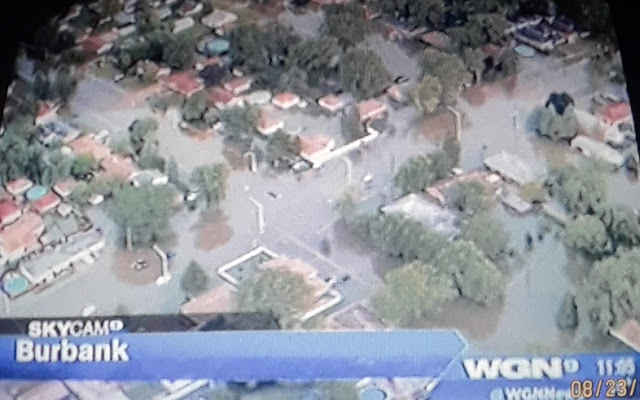 Right about now, five years ago, we had a torrential storm. It went on all night. We made the news and it was reported all morning long. But that was the day we had to take Dad to the doctor. Wheeled him through the soaked lawn. After everything he had been through since late 2013, he was diagnosed with Stage 3 esophageal cancer.  He had already had symptoms of not being able to keep down food. By the time we got home the waters had receded, hospice got involved, and I watched my father starve to death on Labor Day weekend 2014, sitting up and talking on Sunday and dead at 9AM on Monday, the first of September. I despise the entire month now.
Posted by Wayne Allen Sallee at 12:34 AM